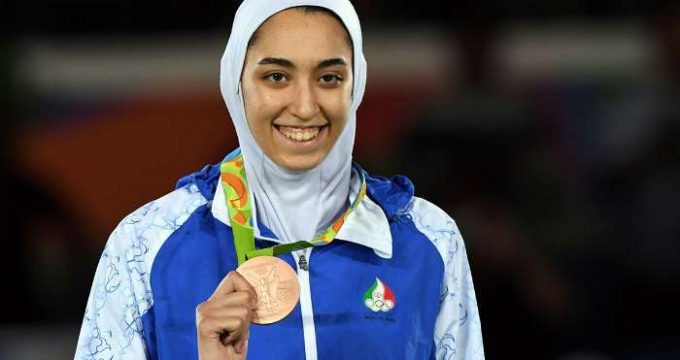 Five major arms depots destroyed by Russia’s Tu-22M3 and Su-34 were used to supply Daesh militants near Aleppo, according to the Russian Defense Ministry.

Zarif: US lagging behind implementing JCPOA

Foreign Minister Mohammad Javad Zarif on Tuesday echoed grievances about US lagging behind implementing JCPOA, saying that advances were made with the European parties to the nuclear deal.

Russian Foreign Minister Sergei Lavrov said that Moscow is not violating a UN Security Council resolution by deploying jets to Iran to carry out strikes against terrorists in Syria.

Iranian Foreign Minister Mohammad Javad Zarif and his Turkish counterpart Mevlut Cavusoglu have held key talks in Tehran on bilateral relations and the latest developments in the Middle East.

Defense minister has told a press conference on Saturday Iran would provide a second airbase to Russia if situation demands, as a measure in the framework of quadrilateral deal to fight ISIL.

Zarif kicks off his Latin American tour, departs for Havana

INCC head has reported on the significant growth in Iran’s hand-woven carpet exports to the US following JCPOA implementation.

‘US gave another $1.3 billion of Iran money’

US payment of $400 million of Iranian money which sparked outcry among American politicians was followed by another transfer of $1.3 billion, it has been reported.

Iran says it has signed two memorandums of understanding (MoUs) with two major Chinese banks to provide loans for its key development projects.

Norway will earmark one billion euro credit line to Iran upon three MoUs signed in presence of foreign ministers of Iran and Norway in Tehran on Wednesday.

Drawing on their long-standing presence in a wide-range of sectors in Iran, German firms have been among the first to plan for the resumption of their engagement in the Iranian market following the nuclear deal Iran signed last year, and the ensuing removal of sanctions against the country over its nuclear energy program.

Iran plans to save the endangered Lake Oroumiyeh in northwest of the country in joint cooperation with Japanese experts, the secretary of Oroumiyeh Lake Revival Headquarters said Monday.

Iran’s Kimia Alizadeh Zenoorin has won the bronze medal in the -57kg class of taekwondo competitions at the Rio 2016 Olympics, becoming the first Iranian woman to win an Olympic medal.

The United Nations has suspended a meeting of its humanitarian task force in Syria amid concerns over the ongoing conflict in the Middle Eastern country.

Turkish top diplomat said on Thursday that Moscow and Tehran are playing vital roles in resolving the Syrian conflict.

Hezbollah will defeat Israel in any new war: Nasrallah

Secretary General of the Organization of Islamic Cooperation Ayad Ameen Madani believes situation in Kashmir is heading towards a referendum.