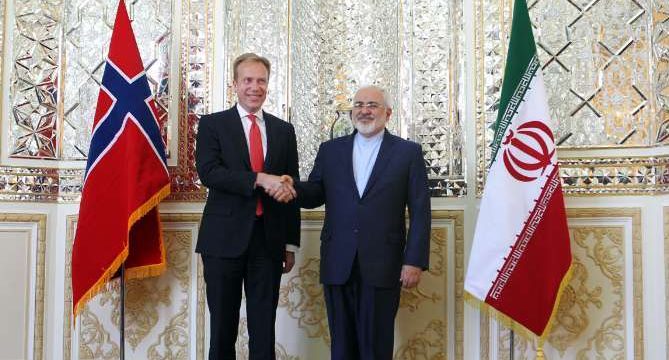 Tehran, Aug 17, IRNA – Norway will earmark one billion euro credit line to Iran upon three MoUs signed in presence of foreign ministers of Iran and Norway in Tehran on Wednesday.

The two foreign ministers underlined development and expansion of bilateral ties and strengthening economic and trade cooperation, especially the monetary and banking issues.

In presence of the two foreign ministers, three memorandums of understanding were signed on export credit between the Export Guarantee Fund of Iran and Norwegian Export Credit Guarantee Agency.

One of the goals of the MoUs was providing financial credit in order to carry out the development and infrastructural projects.

The Norwegian foreign minister is currently on a visit to Iran.

Borge Brende is to depart Tehran for Islamabad on Wednesday evening.