TEHRAN (Tasnim) – Iran plans to save the endangered Lake Oroumiyeh in northwest of the country in joint cooperation with Japanese experts, the secretary of Oroumiyeh Lake Revival Headquarters said Monday.

At a press conference on Monday, Mohammad Masoud Tajrishi underlined the government’s determination to save one of the world’s largest saltwater lakes from disappearing, saying that a joint operation by Iranian and Japanese teams will be carried next week to that end.

He added that the teams will be tasked with reducing water loss in areas surrounding the lake as much as possible, using pipes and proper water distribution network.

Tajrishi further said that the operation will require farmers operating near the lake manage water consumption and help revive it. 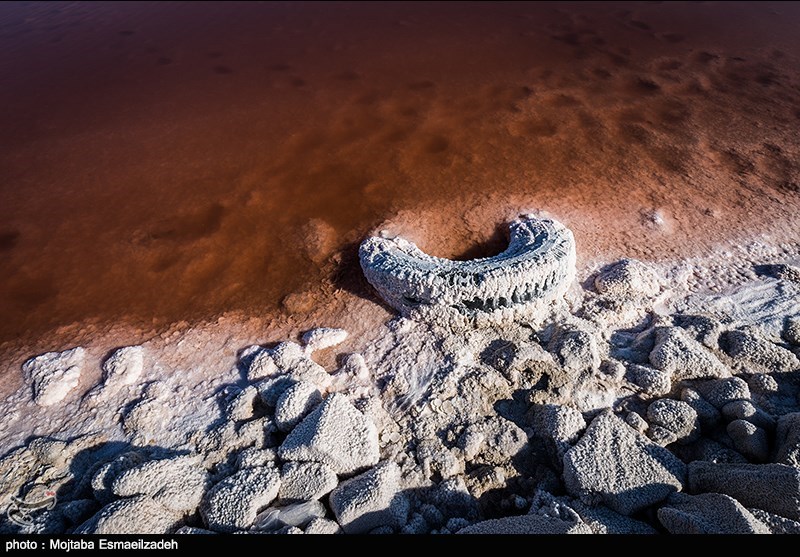