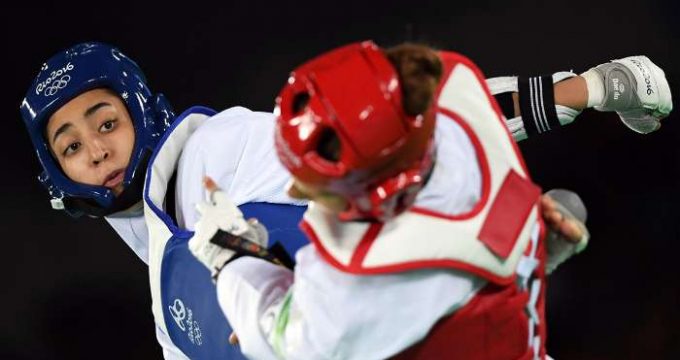 Iran’s Kimia Alizadeh Zenoorin has won the bronze medal in the -57kg class of taekwondo competitions at the Rio 2016 Olympics, becoming the first Iranian woman to win an Olympic medal.

The 18-year-old Iranian athlete beat Nikita Glasnovic of Sweden 5-1 on Thursday after winning her repechage match with Thailand’s Phannapa Harnsujin 14-10.

“I am very excited and I want to thank my parents and my coach. They really stand behind me and I am so happy,” she added.

Alizadeh had lost 8-7 in the quarter-finals to Eva Calvo Gomez of Spain, but was handed a repechage place once the Spaniard made the final.

Fade Jones from the UK won the gold medal after she triumphed over Gomez 16-7 in the same weight category.

The Iranian medalist won the 2014 Youth Olympics, and last year took the bronze medal at the world championships, beating Jones in her matches.

The Iranian Olympians have so far won five medals in the Rio games.