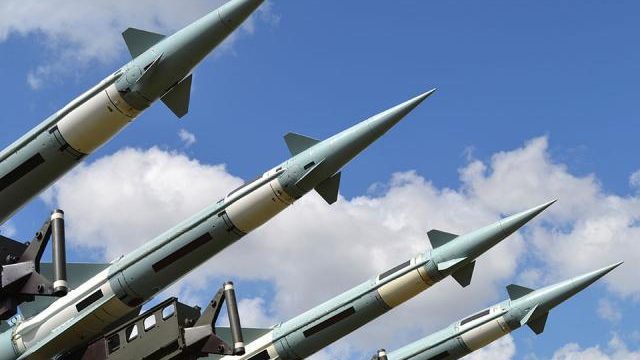 Iranian Foreign Minister Mohammad Javad Zarif blamed Washington’s huge arms exports for spreading violence and insecurity in the world, adding that the US weapons have even failed to save the lives of American citizens.

Russia’s ambassador to Tehran says Iran’s military advisory role in Syria is “legitimate” as it comes at the request of the legal administration in Damascus, praising joint Iran-Russia efforts to eliminate terrorism from the Arab state and find a political solution to the conflict there.

Iranian Foreign Ministry Spokesman Bahram Ghasemi says the ministry has presented its tenth quarterly report on the implementation of the Iran nuclear deal to the Iranian Parliament.

Iran’s President Hassan Rouhani is considering nominees for a reshuffle in his cabinet in due course of time, his chief of staff said on Wednesday.

An advisor to Iran’s supreme leader has urged the European countries to cover the loss imposed on Iran by the US withdrawal from the nuclear deal.

Vice-President of the Iranian Chamber of Commerce says the EU has allocated a huge amount of credit to facilitating trade between Iranian and European small and medium-sized enterprises.

Proceedings against the key suspects involved in one of the biggest ever fraud cases in Iran’s history have disclosed fresh details to the public. “Footprints of some celebrities and officials in Samen al-Hojaj case” read the Reformist Shargh daily’s July 18 front page. Samen al-Hojaj is one among several Iranian credit and financial institutions (CFIs) that have closed down due to bankruptcy in the past few years, triggering widespread protests.

Iran Samen al-Hojaj credit and financial institution, Levan Dzhagaryan, Mohammad Javad Zarif July 19, 2018
Photos: Makhunik village; the mysterious land of Lilliputians
Like it or not, Iran will continue to be the most powerful player in Iraq