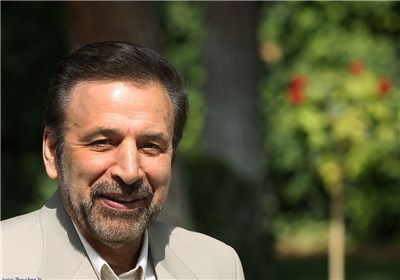 IRNA – Iran’s President Hassan Rouhani is considering nominees for a reshuffle in his cabinet in due course of time, his chief of staff said on Wednesday.

Mahmoud Vaezi made the remark answering a question on speculations that the president is to make some changes in his cabinet in order to make it younger.

He went on to say that he was not informed on the number, or identity of ministers who are going to be replaced, adding that there will be some changes in the president’s economic team.

There have been some reports that under current condition affected by the US unilateral withdrawal from the nuclear deal and re-imposing sanctions on Iran, the Iranian president would reshuffle his cabinet, particularly its economic team to handle the new challenges.