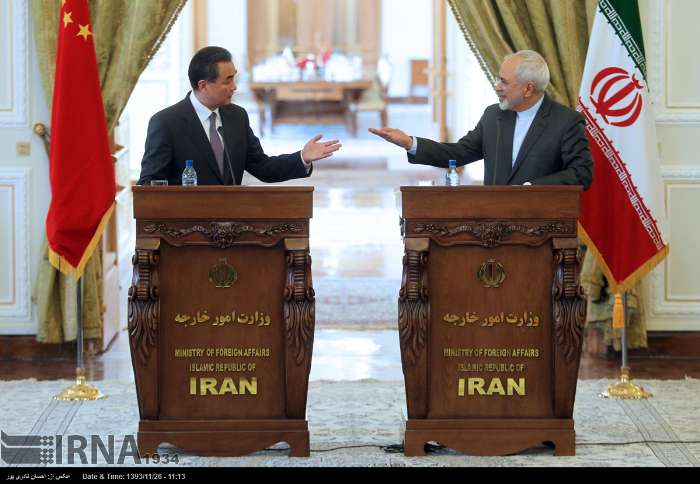 A senior Iranian commander says the country is installing a radar which would be able to keep tabs on enemy bases as far as 3,000 kilometers away.

China’s Foreign Minister Wang Yi said a comprehensive nuclear deal will benefit both the Iranian nation and the whole region.

Iran is planning to drop its oil price in the Asian markets with an aim of competing with Saudi Arabia and other producers to increase its market share.

Iran laments death of 3 US muslims

Iranian Foreign Ministry Spokeswoman Marziyeh Afkham expressed regret on Sunday at the shooting death of three young Muslims in the US by a suspect she called an “extremist assailant”.

Iranian dissident filmmaker Jafar Panahi’s movie “Taxi,” in which the director stars as a taxi driver talking to passengers as he navigates the streets of Tehran, won the top Golden Bear prize Saturday at the Berlin International Film Festival.

Iran, Egypt key tourism markets in the ME

Minister of Industries, Mines, and Trade said trade exchanges between Iran and Uzbekistan boomed in 2014 compared with the previous years and the current ceiling of cooperation is around $250.