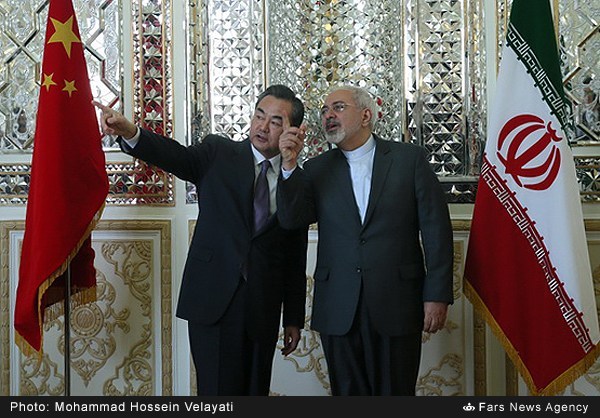 He made the remarks here on Sunday during a joint press conference with Iranian counterpart Mohammad Javad Zarif.

He noted that reaching a comprehensive nuclear agreement was the dominant approach in the ongoing talks between Iran and the 5+1.

The Chinese foreign minister further expressed hope that the parties involved in the talks would fulfill their commitments towards their nations in a bid to accelerate a timely nuclear agreement.

On bilateral cooperation between Tehran and Beijing, he stressed that despite global recession the volume of mutual trade has increased to 51 billion dollars.

The figure proves that both countries have high potential and capabilities for cooperation, Wang added.

The Chinese foreign minister arrived in Tehran Saturday evening to confer with senior Iranian officials on expansion of mutual relations and regional and global issues.

He will stay here until February 16.