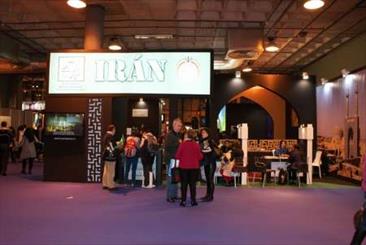 Iran, Egypt key tourism markets in the ME

Pointing to 20000 Iranian tourists traveling to South Korea in 2010, Ibrahim said the volume of tourists visiting South Korea has grown up in 2014.

According to predictions made by Korea National Tourism organization, Shafiq Ibrahim added that Iranians will constitute the great majority of tourists who travel to South Korea in 2015.

Pointing to South Korea’s first presence in Tehran International Tourism Exhibition, Ibrahim announced ongoing talks with Iran’s Cultural Heritage Organization which sets a further development in relations between the two countries in the field of tourism.

He called Tehran International Tourism Exhibition as an opportunity to identify tourism capacities, emphasizing that Iranians have somewhat got familiar with the culture and tourism attractions in South Korea by watching the country’s TV series.