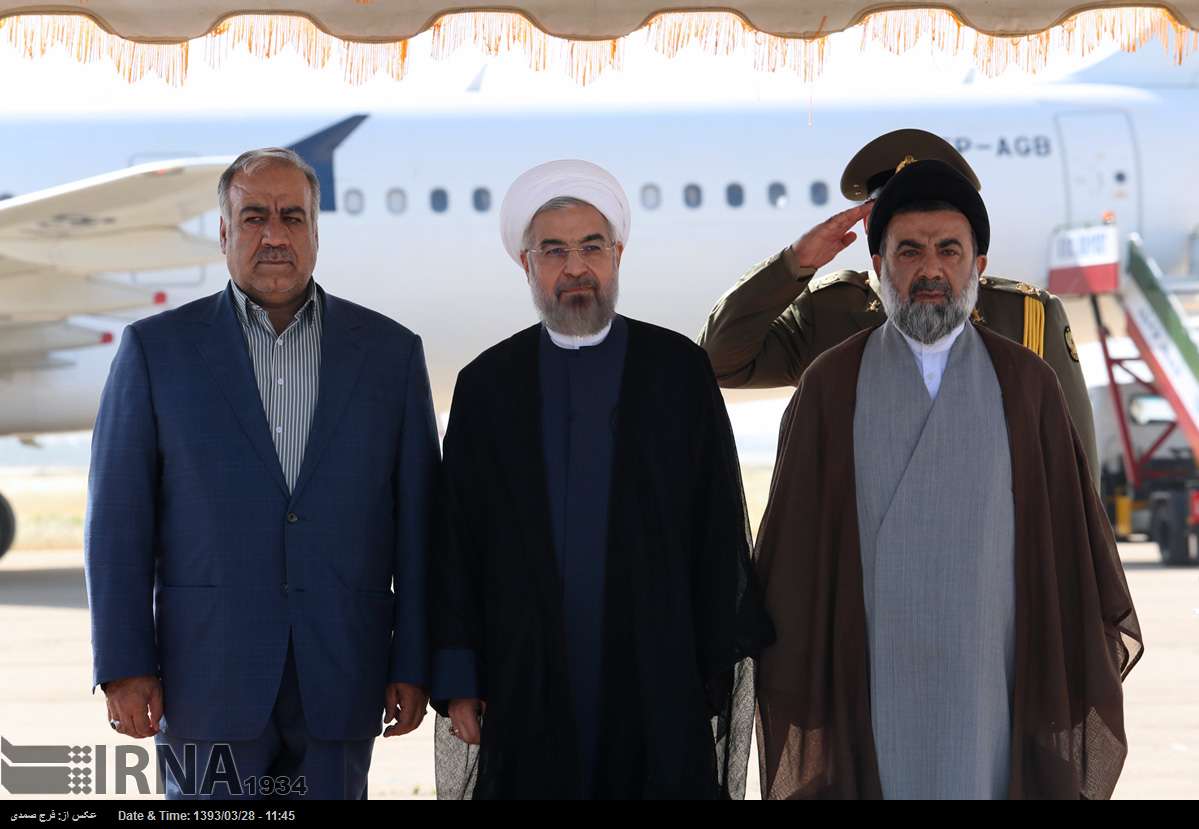 Iran says will not hesitate to defend Iraq holy sites

Top diplomats representing Iran and the European Union, which coordinates diplomacy on behalf of the Group 5+1 (the five permanent UN Security Council members plus Germany), held a meeting in the Austrian capital on the third day of high-profile talks on Tehran’s nuclear case.

The National Iranian Oil Company (NIOC) and Russia’s OAO Tatneft have revived a memorandum stalled due to Western sanctions against the Islamic Republic’s energy sector.

A member of Committee for Determining Examples of Criminal Web Content has said the Committee has no plan to filter the social networks.

Iranian researchers at Electronic Engineering Faculty of Tehran University have designed a radar altimeter tester to be used in anti-vessel missiles altimeter.