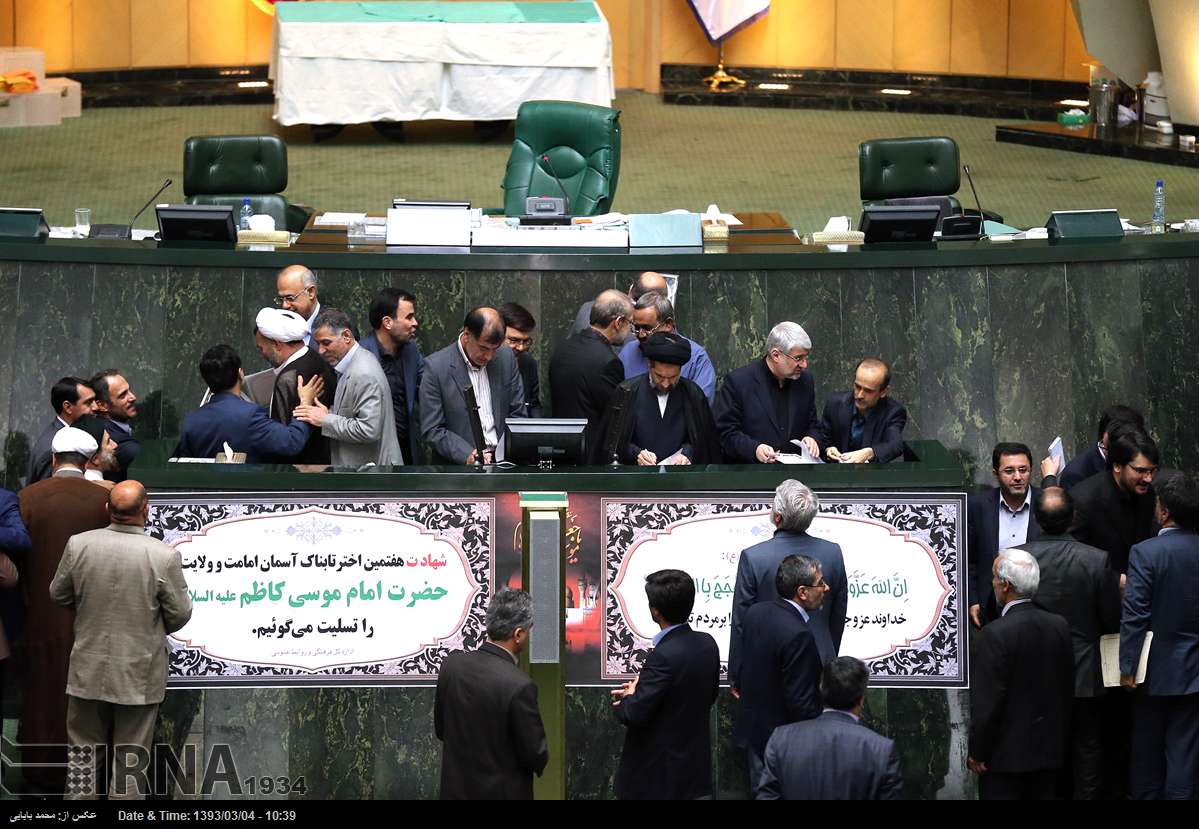 Iranian legislators on Sunday re-elected Ali Larijani as the Parliament speaker for the seventh consecutive year.

Iranian Defense Minister Hossein Dehqan condemned US interference in the domestic affairs of other countries, and asked for just and fair rules in international relations based on mutual respect.

Iran’s Foreign Minister Mohammad-Javad Zarif congratulated Hasan Nasrallah, the third Secretary General of the Lebanese political and paramilitary organization Hezbollah, on the anniversary of the liberation of South Lebanon which he said was a prelude to great success in the struggle with the Zionist regime.

The terrorist Mojahedin-e Khalq Organization (MKO, also known as MEK, PMOI and NCRI) asked the US and the UN to stop extradition of its members to Iran.

Iranian and Polish officials in a meeting in the Central city of Isfahan conferred on ways to further develop trade and economic relations between the two countries.

First Vice-President Eshaq Jahangiri, in a message on Sunday, congratulated the Lebanese Prime Minister Tammam Salam over the liberation anniversary of South Lebanon from the Israeli occupation and the nationˈs great victory.

Iran ranks 12th in the world in terms of articles published on nanotechnology, announced the head of the Nanoscience Research Center.