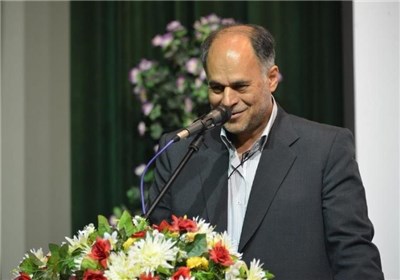 Abducted guards handed over to intermediaries

Iran’s Sistan and Baluchestan governor has said that no Iranian officials had received – four out of five – Iranian abducted guards and they had been delivered to intermediaries.

A new shipping route between the Iranian southwestern city of Khoramshahr and the Iraqi port city of Basra will come into service for a temporary period as early as April 21, an Iranian official announced.

Senior Iranian parliamentary officials disclosed on Saturday that the legislature plans to study a proposal for halting the nuclear talks with the six world powers in reaction to the recent Human Rights Resolution adopted by the European Parliament against Iran.

Iran has made major achievements in the field of foreign policy during the last Iranian calendar year (ended on Mach 20), President Hassan Rouhani said on Saturday.

The 38th edition of Hong Kong International Film Festival (HKIFF) has held a retrospective of works by the world-renowned Iranian filmmaker, Asghar Farhadi.

The five permanent members of the UN Security Council plus Germany and Iran are on pace to start drafting the text of a comprehensive Iran nuclear accord in May, with the aim of a reaching a final agreement by the July 20th expiration of the six month interim deal, a senior US official said ahead of the third round of final deal talks in Vienna next week.

Chief of Staff of the Iranian Armed Forces Major General Hassan Firouzabadi on Saturday said the Zionist tricks have ended up in an unworthy resolution issued against Iran by the European community.

A Pakistani fleet of warships berthed at the Iranian southern port city of Bandar Abbas on Saturday to hold joint naval exercises with the Iranian Navy in waters off the eastern coast of the Strait of Hormuz, an Iranian military official announced.