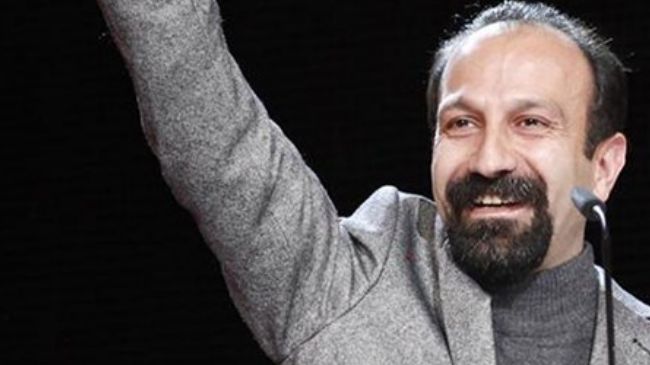 The 38th edition of Hong Kong International Film Festival (HKIFF) has held a retrospective of works by the world-renowned Iranian filmmaker, Asghar Farhadi.

The event has reviewed some selected films from Farhadi’s works including Beautiful City, Fireworks Wednesday,Dancing in Dust, About Elly and A Separation.

Born in 1972, Farhadi received his Bachelors in Theater from University of Tehran’s School of Dramatic Arts in 1998 and his Masters in Stage Direction from Tarbiat Modarres University a few years later.

His 2011 family drama A Separation became a sensation and received rave reviews from numerous international film events and festivals.

The film won the award for the Best Foreign Language film at the Golden Globe Award and Academy Award in 2012.

A Separation was also selected as the best 2011 film by theWall Street Journal and the second best film of the same year by the international film magazine, Sight and Sound.

Farhadi was named one of the 100 Most Influential People in the world by Time magazine in 2012.

The 2014 Hong Kong International Film Festival started its program on March 24 and will run until April 7.