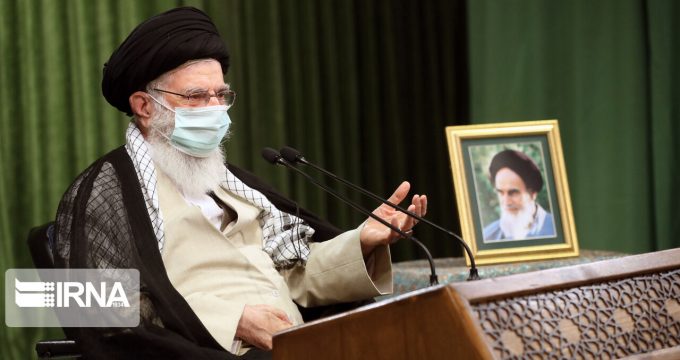 Expanding ties between Iran, Turkey only way to foil plots

Iranian President Hassan Rouhani referred to Iran and Turkey as two major regional powers and noted that expanding bilateral ties is the only way to foil conspiracies.

Indian FM in Iran for talks

Swiss Foreign Minister Ignazio Cassis says he had “good exchange” of views with the Iranian officials during his visit to Tehran on Monday.

Hailing the meeting between the Foreign Ministers of Iran and India, the Foreign Ministry spokesman stated that the two counterparts reaffirmed their will to further expand bilateral relations in all dimensions.

Iran opt to pursue cooperation with global states based on respect: Spox

Iranian Government Spokesman Ali Rabiei said on Tuesday that Iran is determined to continue cooperating with global states and organizations based on respect and good intention.

Namaki urges for global call to end US illegal sanctions

In a letter to Director-General of the World Health Organization (WHO), Iranian Minister of Health Saeed Namaki called for a global request for an end to the US illegal and unilateral sanctions that endanger global health.

Iran’s Health Ministry spokeswoman Sima Sadat-Lari said on Tuesday that 132 more Iranians have lost their lives to coronavirus disease (COVID-19) over the past 24 hours bringing the total deaths to 22,542.