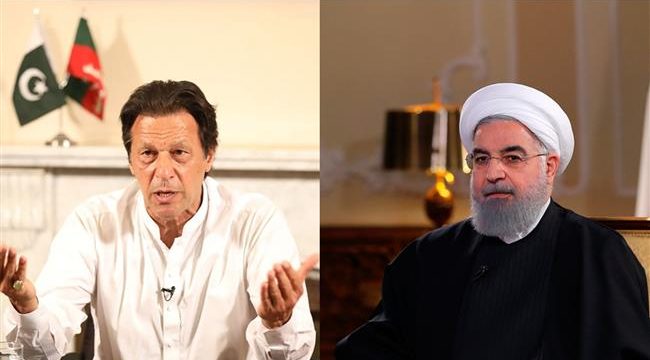 Iran’s Guardian Council has rejected an amendment bill on combating money laundering as part of standards set by the FATF, according to the Council’s spokesman on Friday.

Commander of the Iranian Navy Rear Admiral Hossein Khanzadi announced that for the first time, a destroyer of the Navy has been equipped with an indigenized version of Phalanx, a close-in weapon system (CIWS) on military vessels used for defense against anti-ship missiles.

Several Iranian officials have responded to the social media campaign #Where_Is_Your_Child, which aims to shed light on nepotism that some believe plagues the country and is partly to blame for rampant corruption and mismanagement.

Deputy Defense Minister for Parliamentary Affairs Brigadier General Reza Talaei-Nik said Fri. that new military achievements that will be unveiled next week will upset the enemies.

The new Bell 206 helicopter simulator which has been updated by Iranian Army Air Force was unveiled on Saturday.

In an interview with Sputnik, Esproenko International, which specializes in oil and gas services, commented on the situation around the first phase of Washington’s anti-Iranian sanctions which entered into force on August 7.

An agreement of cooperation on food research was signed between officials of two Iranian and Dutch universities on Saturday.