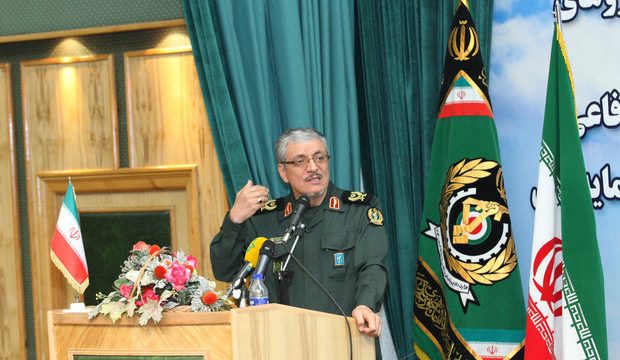 According to the Public Relations Department of Iranian Defense Ministry, Brigadier General Reza Talaei-Nik made the remarks during a ceremony in the western city of Hamadan on Friday morning.

“The new regional developments are going in a direction that is in favor of the Islamic Revolution,” Talaei-Nik said.

“Puppet governments and those who rely on arrogant powers are collapsing and being swept away in the region,” he said.

He added “as time passes, the Islamic Revolution’s fundamental contradiction with arrogant order become more apparent,” noting that the contradictions of principles, interests and strategies between Iran and the global arrogant order are coming to the surface.

The deputy defense minister further referred to enemies’ threats against the Islamic Establishment, saying that they are targeting Iranians to make them feel disappointed in the government.

He further noted that since the victory of the Islamic Revolution, Iran has made a lot of progress in terms of producing new military equipment despite foreign sanctions and the defense industry is the most domesticated and self-efficient in the country.

He further reported that new military achievements will be announced next week that will upset the enemies.