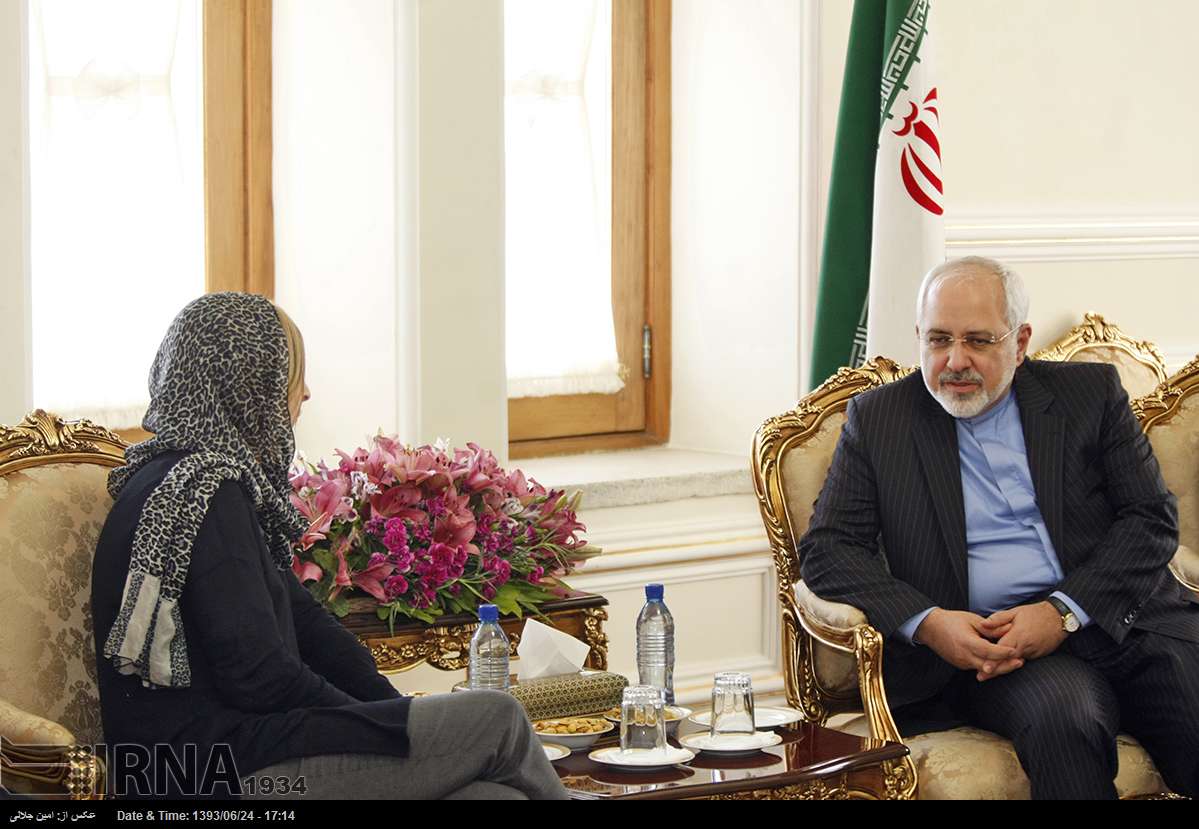 Iranian President Hassan Rouhani underlined the necessity for collective measures by different world states to fight terrorism, but meantime, described the formation of the coalition against the Islamic State of Iraq and the Levant by those states which have supported the terrorist group as “satirical”.

Head of Iran Judiciaryˈs Human Rights Council Mohammad Javad Larijani lashed out at Western countries saying they keep repeating the lie that Iran is violating human rights to depict the wrong image in the mind of world people.

Turkmen president calls for broadening of defense cooperation with Iran

Turkmen President Gurbanguly Berdimuhamedov in a meeting with Iranian Defense Minister Brigadier General Hossein Dehqan in Ashgabat on Tuesday underlined the need for the further expansion of defense cooperation between the two countries.

The visiting Czech trade delegation on Monday met with Iranian economists and stressed expansion of economic cooperation and development of bilateral ties with Iran.

Slobodan Kovac: We are among volleyball powerhouses because we are good

Iran coach and captain say they shouldn’t be seen as surprise to the FIVB World Championship Final Six Round as they are now among the world volleyball powerhouses.