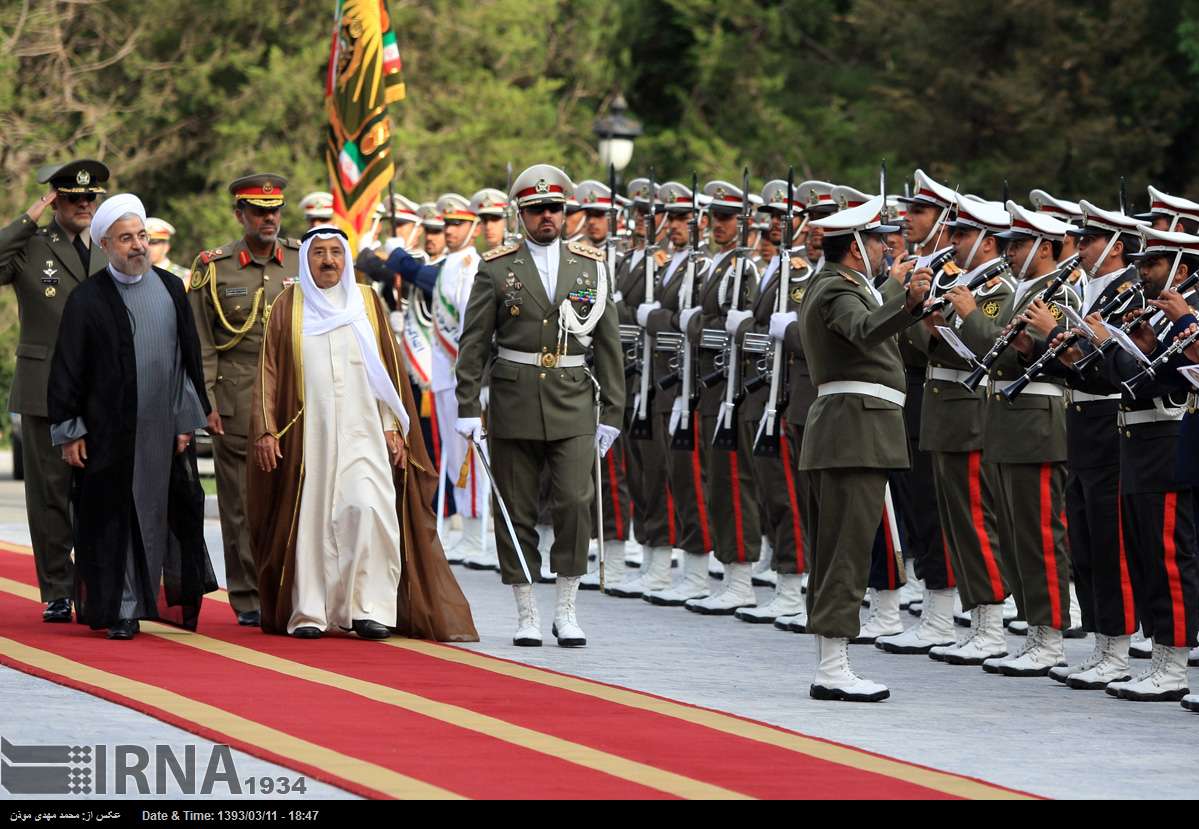 Kuwait’s oil minister said his country was looking to sign an agreement with Iran to secure much-needed natural gas supplies.

The U.N. nuclear watchdog chief praised Iran on Monday for showing increased openness about its disputed nuclear program but he also made clear Tehran must do more to address questions about suspected atomic bomb research.

Leader of the Islamic Revolution Ayatollah Seyyed Ali Khamenei has warned that the threats posed by the Takfiri groups will eventually backfire on their regional supporters.

The IKCO deputy CEO for export and international affairs has said the company predicts exporting of more than 25,000 cars this year.