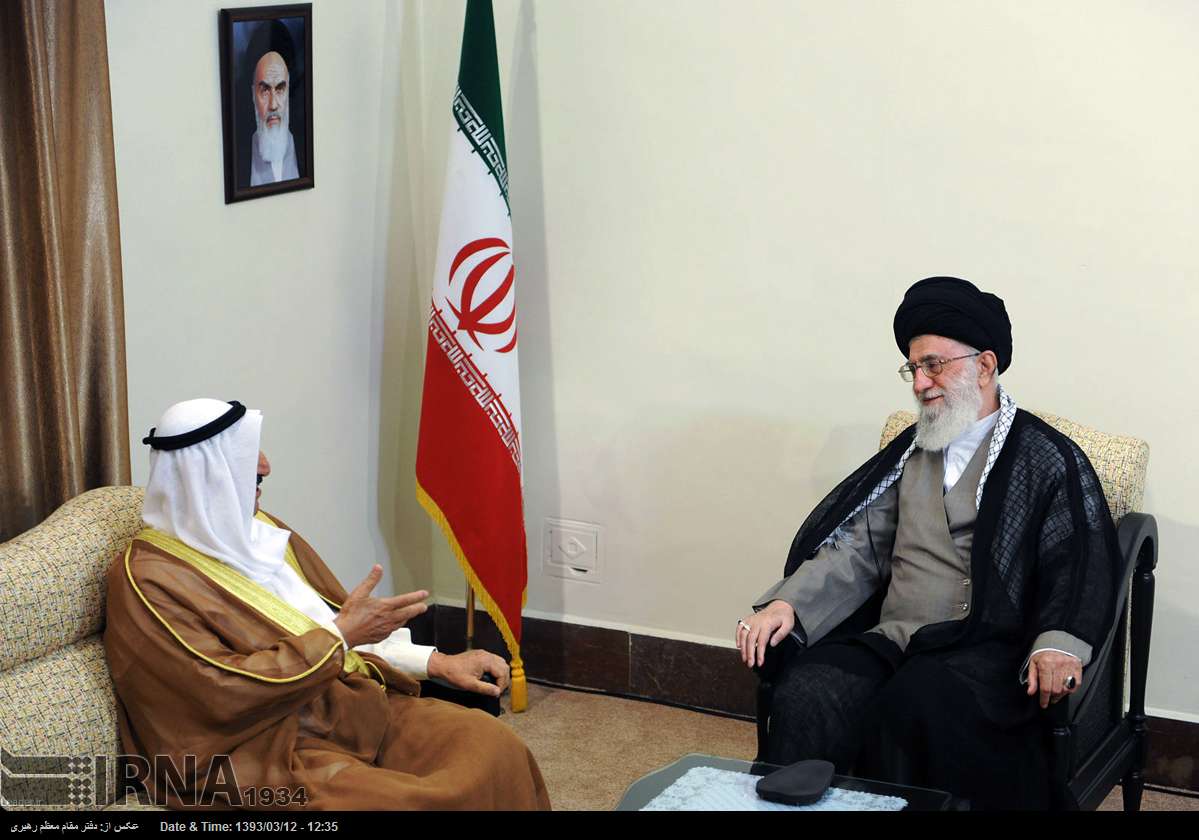 The report on Monday quotes Ayatollah Ali Khamenei as saying regional security “depends on good relations among all countries of the region.”

Khamenei has the final say on all state matters.

He says differences among countries in the region will only please their common enemies, and expressed hope for “a new chapter” of economic relations between Iran and Kuwait.

The U.S.-allied Gulf states are wary of Iranian influence in the region and Tehran’s nuclear ambitions.