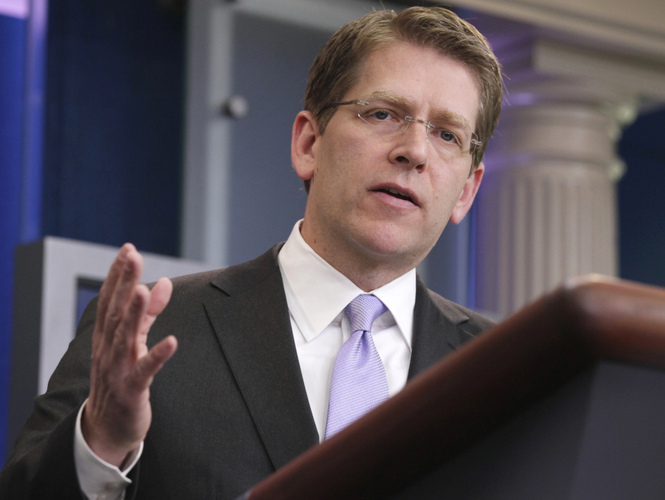 The Obama Administration has urged the US Congress to hold off on new sanctions against Iran as this could jeopardise the recently negotiated deal on the Iranian nuclear weapons program.

Senior member of the Iranian negotiating team in the nuclear talks with the world powers Seyed Abbas Araqchi reiterated the peaceful nature of Tehran’s nuclear program, and underlined that any move for the removal of the concerns of the other side would be done in reciprocal manner.

An Iranian deputy foreign minister considered Israel as the mastermind of the Tuesday night assassination of a Lebanese Hezbollah Movement commander near Beirut.

Director of Iranian Space Agency (ISA) Hamid Fazeli announced that the country plans to launch two satellites into space by the end of the Iranian calender year (which ends on March 20).

FM deputy: No parties invited to Geneva-2 meeting on Syria yet

Deputy Foreign Minister for the Arab and African countries Hossein Amir Abdollahian said though the date of Geneva-2 meeting has already been fixed, no parties have been invited to the event yet.

President Hassan Rouhani is to submit the next year budget bill to Majlis on Sunday (December 8), it was announced here on Wednesday.