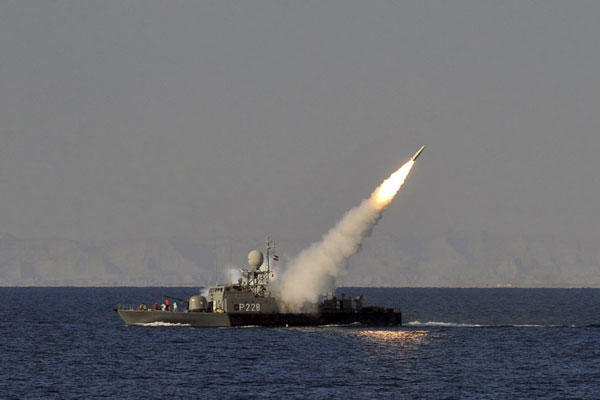 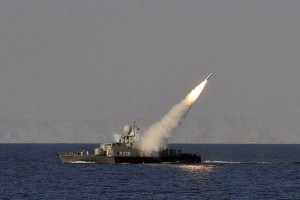 Iran’s navy issued dozens of warnings to foreign planes and warships that approached its forces during a five-day sea maneuver near the strategic Strait of Hormuz, a semi-official news agency reported Tuesday. Mehr quoted Adm. Amir Rastgari, spokesman for the exercise, as saying that naval and air defense forces on 30 occasions warned off reconnaissance planes, drones and warships belonging to “extraregional forces” that approached the drill, using a term that the Islamic Republic commonly employs to refer to the militaries of the U.S. and its allies.


IAEA must clarify plans in talks with Iran: Mehmanparast

Iran’s Foreign Ministry says the International Atomic Energy Agency (IAEA) should clarify what measures it will take once Tehran allays the agency’s concerns regarding the Iranian nuclear energy program. The Iranian Foreign Ministry’s Spokesman Ramin Mehmanparast said on Tuesday that the UN nuclear agency should clarify its concerns about Iran’s nuclear energy program and the measures it would take once these concerns are allayed by Tehran in order for the Islamic Republic to fully enjoy its nuclear rights.

Iran to US: Relation with Latin America based on mutual respect

Iran blasted on Tuesday a US law aimed at “countering” Tehran’s alleged influence in Latin America, saying the move indicated Washington was “not familiar with new world relations.” “It is an overt intervention in Latin American affairs… that shows they are not familiar with new world relations,” Iranian foreign ministry spokesman Ramin Mehmanparast told reporters.

Iran has blasted US President Barack Obama for enacting a law aimed at countering Tehran’s alleged influence in Latin America, saying it was an overt intervention in the region. “It is an overt intervention in Latin American affairs… that shows they are not familiar with new world relations,” Iranian foreign ministry spokesman Ramin Mehmanparast told reporters on Tuesday.

Iran fires missiles in drill near Strait of Hormuz

Iran says it has tested advanced anti-ship missiles in the final day of a naval drill near the strategic Strait of Hormuz, the passageway for one-fifth of the world’s oil supply. State TV says “Ghader”, or “Capable”, a missile with a range of 200 kilometers (120 miles), was among the weapons used Tuesday. It says the weapon can destroy warships.

The jailed daughter of the former Iranian President Akbar Hashemi Rafsanjani has been moved to solitary confinement, the BBC has learned. A spokesman for Iran’s judiciary said Faezeh Hashemi Rafsanjani was moved as punishment for her behaviour in jail.