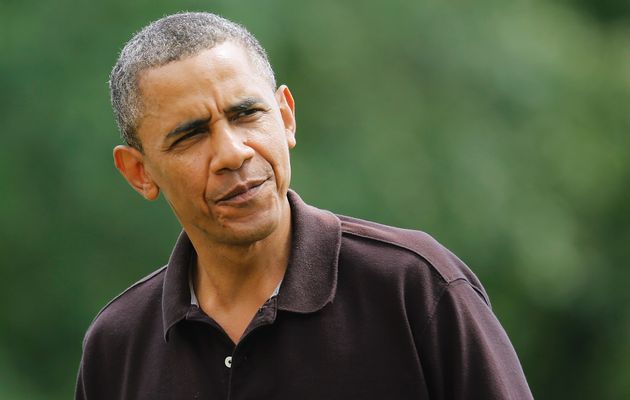 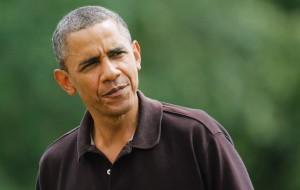 Iran has blasted US President Barack Obama for enacting a law aimed at countering Tehran’s alleged influence in Latin America, saying it was an overt intervention in the region.

“It is an overt intervention in Latin American affairs… that shows they are not familiar with new world relations,” Iranian foreign ministry spokesman Ramin Mehmanparast told reporters on Tuesday.

The United States, he said, “still lives in the Cold War era and considers Latin America as its back yard”.

“We recommend that they respect the nations’ right in today’s world… world public opinion does not accept such an interventionist move.”

Mehmanparast said Tehran’s relation with all nations, in particular with Latin American countries, was “friendly” based on “mutual respect and interest”.

On Friday, Obama enacted the law which through a new diplomatic and political strategy to be designed by the State Department is aimed to counter Iran’s alleged influence in Latin America.

The Countering Iran in the Western Hemisphere Act, passed by legislators earlier in 2012, calls for the department to develop a strategy within 180 days to “address Iran’s growing hostile presence and activity” in the region.

The text also calls on the Department of Homeland Security to bolster surveillance at US borders with Canada and Mexico to “prevent operatives from Iran, the IRGC (Iranian Revolutionary Guard Corps), its Quds Force, Hezbollah or any other terrorist organisation from entering the Untied States”.

Iran, placed under a series of international sanctions because of its suspect nuclear programme, has opened six new embassies in the region since 2005 – bringing the total to 11 – and 17 cultural centres.