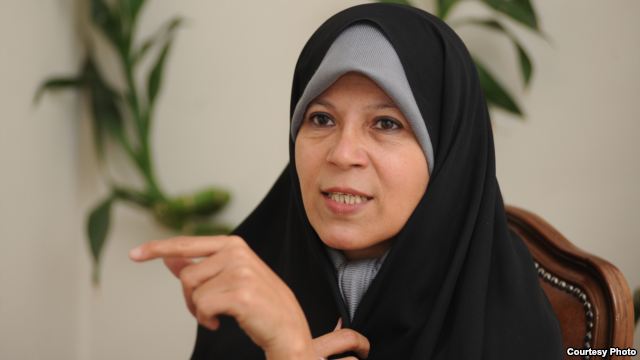 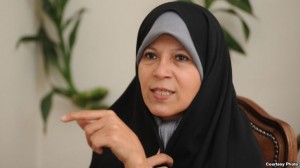 The jailed daughter of the former Iranian President Akbar Hashemi Rafsanjani has been moved to solitary confinement, the BBC has learned.

A spokesman for Iran’s judiciary said Faezeh Hashemi Rafsanjani was moved as punishment for her behaviour in jail.

Ms Rafsanjani began a six-month prison sentence in September after being found guilty earlier this year of “spreading anti-state propaganda”.

The former MP is the most politically active of Mr Rafsanjani’s children.

She has been active in a series of protests among women political prisoners against what they say are arbitrary and illegal restrictions on prisoners, BBC Persian’s Kasra Naji reports.

Her brother was recently freed from same prison, Evin in Tehran, after posting a hefty bail. He had been accused of corruption.

Their detention has been a big talking point in Iran.

Observers say their father is coming under pressure from Islamist hardliners within Iran’s judiciary who are concerned that he may decide to run again in next year’s presidential elections.

One of the founders of the Islamic Republic, Akbar Hashemi Rafsanjani was president of Iran from 1989 to 1997.

For almost three decades he was seen as one of the most influential politicians in Iran, with a reputation in the West as a key pragmatist.

His power and influence has been on the wane since losing the 2005 election to right-winger Mahmoud Ahmadinejad.

But he is regarded as a figure that could mobilise the opposition at a time of increasing tension in Iran on both domestic and foreign policy issues.