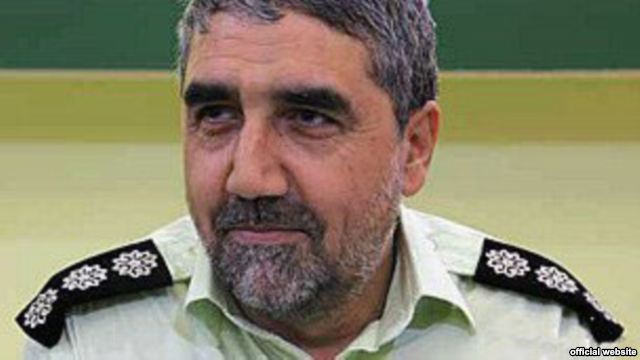 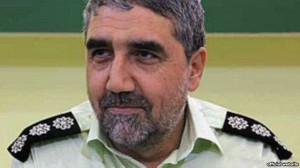 Iran news headlines on Saturday include firing Tehran’s cyber police chief due to Sattar Beheshti death case, Egypt rejection to Iranian official visiting Gaza, Iranian Deputy Foreign Minister remarks over the upgraded status of the Palestinian Authority at the UN, U.S. Secretary of State statements over US appealing on bilateral talks about Iran’s nuclear program, APs graph as a amateurish hoax and White House objection to new sanctions against Iran.

Tehran’s cyber police chief, Colonel Mohammad Hasan Shokrian has been dismissed by the order of  Police Chief Brigadier General Esmail Ahmadi-Moghaddam due to Sattar Beheshti death case. He “was removed from his post due to negligence and lax supervision over personnel under his command,” police.ir reported, quoting a decree by Iran’s police chief, Esmaeel Ahmadi Moghadam.

Cairo has rejected the Iranian parliament speaker’s request to visit Gaza. Ali Larijani toured several countries in the region in recent days, and appears to have been planning to stop by the Gaza Strip, but was denied permission to cross Egypt’s border with Rafah.

A senior Iranian official on Friday welcomed the upgraded status of the Palestinian Authority at the United Nations, calling it a “positive step.” The UN General Assembly vote to make the PA a non-member observer state was “a positive and forward step and proves that the Zionist regime is illegitimate,” Deputy Foreign Minister Hossein Amir Abdollahian said.

Clinton says U.S. open to bilateral talks if Iran is “ever ready”

The United States is open to bilateral talks about Iran’s nuclear program if Tehran is “ever ready,” U.S. Secretary of State Hillary Clinton said on Friday. Responding to a question, Clinton called Iran the hardest issue she has dealt with as secretary of state “because of the dangers that its behavior already poses and the geometrically greater danger that a nuclear-armed Iran would pose.”

The chart published Tuesday by AP was leaked by an unnamed official from a country critical of the Iranian nuclear program. Allegedly authored by Majid Shahriari, an Iranian nuclear researcher, who was assassinated in 2010, the diagram was said by the source to represent results of a computer modeling of a 50-kiloton nuclear device. The report however came under fire shortly afterwards, with critics pointing out that the diagram was both flawed and did not require any secret knowledge to produce it.

“This diagram does nothing more than indicate either slipshod analysis or an amateurish hoax,” nuclear scientists Yousaf Butt and Ferenc Dalnoki-Veress, write on the website of the Bulletin of Atomic Scientists.

The U.S. Senate approved new economic sanctions on Iran, overriding objections from the White House that the legislation could undercut existing efforts to rein in Iran’s nuclear ambitions. The Senate voted 94-0 yesterday to impose additional U.S. financial penalties on foreign businesses and banks involved in Iran’s energy, ports, shipping and shipbuilding sectors, and impose sanctions on metals trade with Iran.