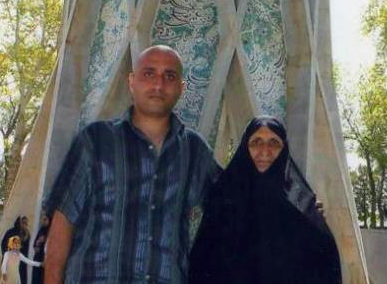 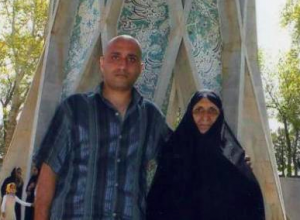 He “was removed from his post due to negligence and lax supervision over personnel under his command,” police.ir reported, quoting a decree by Iran’s police chief, Esmaeel Ahmadi Moghadam.

recently, Mehdi Davatgari, a parliament member, charged that the cyber police — known as FATA — had held the blogger illegally overnight without a court order. He called for the “resignation or dismissal of the cyber police chief,” reported Press TV, the government’s English-language broadcast service.

Iranian blogger Sattar Beheshti died in detention last month. Beheshti, 35, was arrested on 30 October on charges of “actions against national security on social networks and Facebook”.