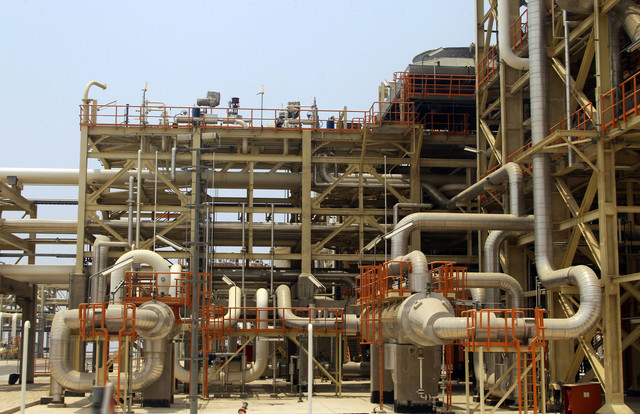 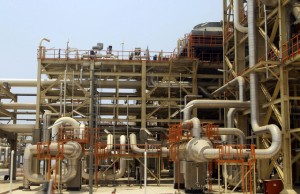 The U.S. Senate approved new economic sanctions on Iran, overriding objections from the White House that the legislation could undercut existing efforts to rein in Iran’s nuclear ambitions.

Senators Bob Menendez, a New Jersey Democrat, and Mark Kirk, an Illinois Republican, the architects of a year-old law that has curtailed Iran’s oil exports and revenues, said the new measure would go further toward squeezing Iran’s economy and increase the pressure on the Islamic Republic to negotiate on its disputed nuclear program.

White House officials told Senate Democratic leaders in a late-night e-mail on Nov. 29 that the administration didn’t think more sanctions are needed yet and asked them to hold off until next year, according to the e-mail to the lawmakers obtained byBloomberg News. The new provisions were confusing and inconsistent in applying sanctions, according to the e-mail, and the ambiguities “would hamper implementation” of sanctions.

“We believe additional authorities now threaten to undercut” existing sanctions, National Security Council spokesman Tommy Vietor said yesterday in a statement. “We also have concerns with some of the formulations as currently drafted in the text and want to work through them with our congressional partners to make the law more effective and consistent with the current sanctions law to ensure we don’t undercut our success to date.”

The new package is an amendment to the annual defense authorization bill that awaits a vote that may come as soon as Dec 3. The measure would still have to be reconciled with a House of Representatives’ version, and already faces a potential veto by Obama over provisions unrelated to Iran sanctions.

While almost all trade with Iran by any U.S. business or individual has long been banned, the amendment approved yesterday would impose penalties on other nations’ trade with the nation, a step closer to a trade embargo on Iran.

USA*Engage, a coalition of U.S. business, agriculture and trade associations, expressed disappointment at the proposed additional sanctions, calling them “at odds with the U.S. government’s official position of pursuing a dual track of multilateral sanctions and diplomatic engagement.”

The Senate-approved amendment would continue to allow purchases of Iranian crude as long as the buyer nation is able to show it’s significantly reducing its oil imports from Iran.

Publicly available oil-trading figures indicate that seven nations, including India, Turkey andSouth Korea, have continued to significantly reduce their Iranian oil imports over the last six months, two U.S. officials said yesterday. The nations appear to be on track to earn a second round of exceptions from sanctions next week, the officials said, speaking on condition of anonymity because no final decision has been made by Secretary of State Hillary Clinton.

The new Menendez-Kirk amendment would allow purchases of Iranian natural gas if payments are made in local currency into an account that Iran could use only for approved trade. That provision, according to advisers who helped craft the legislation, is especially important for Turkey, a U.S. ally and NATO member that is a major buyer of Iranian natural gas.

While the U.S. and EU say the current sanctions forced Iran back to the negotiating table this year, talks stalled and no agreement has been reached despite the steady tightening of economic penalties. Iran’s oil exports were down 1 million barrels a day last month, or 40 percent, compared with October 2011, U.S. Energy Department figures show.

Oil capped its first monthly increase since August on signals that economic expansion in the U.S. is accelerating. Crude oil for January delivery advanced 84 cents to $88.91 a barrel on theNew York Mercantile Exchange yesterday, the highest settlement since Nov. 19. Futures increased 0.7 percent this week and gained 3.1 percent this month. Prices are down 10 percent this year.

The new sanctions would include energy, ports, shipping and shipbuilding as parts of Iran’s economy that support its nuclear program and weapons proliferation. The legislation also would make it illegal to do business or provide insurance or reinsurance to any Iranian business in those areas or to any Iranian individual sanctioned by the U.S. government.

The White House said in its e-mail to Senate Democrats that reporting requirements about vessels docking at Iranian ports and landings of Iranian planes would “impose serious time burdens” on the U.S. intelligence community and sanctions officers.

The expanded sanctions would require the president to issue a special exemption from sanctions, in addition to a national interest waiver, if an oil-importing country is facing “exceptional circumstances” that make it impossible to reduce Iranian oil imports further.

The Senate measure is also aimed at blocking trade in commodities used in Iran’s shipbuilding and nuclear sectors, such as graphite, aluminum, steel, metallurgical coal and software for integrating industrial processes.

The measure also seeks to stop Iran from circumventing sanctions by receiving payment in precious metals such as gold, or using oil payments in local currencies to buy gold. Obama issued an executive order several months ago to impose sanctions on any precious metal sales to Iran’s government.