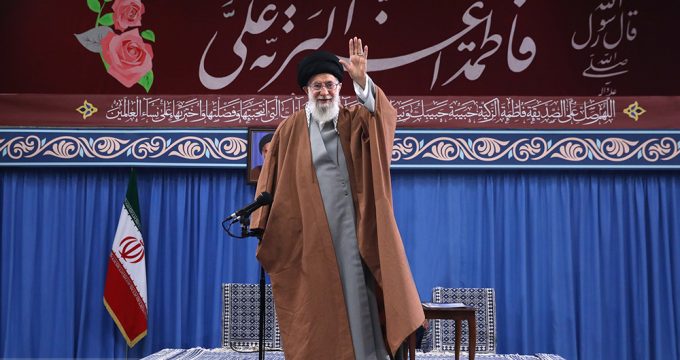 Iran’s coverage: Iranians have grown stronger than 40 years ago despite all enemy plots: Leader

Leader of the Islamic Revolution Ayatollah Seyed Ali Khamenei said that Iran is now stronger than ever after 40 years of plots against it, which have only turned the enemies weaker.

Iran’s Foreigm Minister Javad zarif said he hoped his resignation serves as a reminder to urge the Foreign Ministry to reclaim its legal position in maintaining foreign relations.

Zarif, Zanganeh, Hemmati, at front line of fighting US

Iranian President Hassan Rouhani said that the country’s foreign ministry, oil ministry, and the Central Bank are standing at the front line of the fight against Washington.

US policy towards Iran to remain unchanged despite Zarif resignation – Pompeo

Secretary of State Mike Pompeo in a statement said that US policy towards Tehran will not change even if Iranian Foreign Minister Mohammad Javad Zarif has resigned.

Iran Deputy Foreign Minister Abbas Araqchi and Head of the National Wisdom Movement of Iraq Ammar Hakim reviewed ways to develop bilateral ties and the latest developments in the region.

Indian traders will export raw sugar to Iran for March and April delivery, five trade sources said, the first Indian sugar sales to Tehran in at least five years as Iran struggles to secure food supplies under sanctions imposed by the United States.

Governor of the Central Bank of Iran (CBI) said Tue. that except for a ‘psychological atmosphere’, nothing can negatively affect the country’s foreign currency market.

Rouhani believes Iran has only one foreign policy and one foreign minister: chief of staff