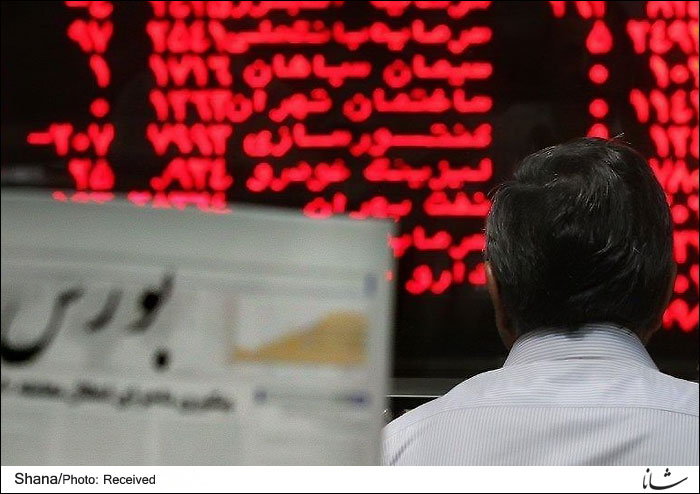 Dr Zarif announced his resignation in an Instagram post on Monday, sparking markets to tumble in Tehran. The foreign minister gave no reason when he announced his decision on Monday but political infighting is believed to have played a part. Political infighting in Iran after Washington last year quit a nuclear deal between Iran and world powers forced Foreign Minister Mohammad Javad Zarif to announce his resignation.

A close ally, who asked not to be named, told Reuters on Tuesday: “There were closed-door meetings every week, where top officials were bombarding him with questions about the deal and what will happen next and so on.

“Zarif and President Hassan Rouhani have been under a huge amount of pressure from top officials since last May, the US exit intensified political infighting in Iran.

Meanwhile unconfirmed media reports indicated Dr Zarif resigned because he had not been informed about Syrian President Bashar al Assad’s visit to Tehran on Monday.

However, Iranian President Hassan Rouhani continues to back Dr Zarif, his chief of staff said on Tuesday, the IRNA also reports. 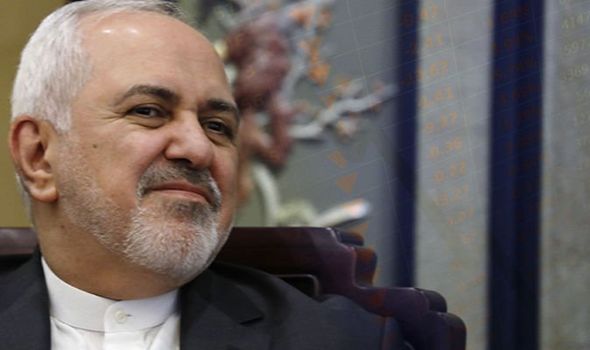 It is understood Dr Rouhani – a champion of the nuclear deal – has not officially accepted the foreign minister’s resignation.

Mahmoud Vaezi wrote in an Instagram post that included a picture of the Iranian president and Mr Zarif together: “The words of the president today in praising his foreign minister are a clear sign of the satisfaction of the representative of the people of Iran about the wise and effective positions and work of Dr Zarif and a tough response to some biased and incorrect analyses,” .

“In the view of Dr Rouhani, the Islamic Republic of Iran has only one foreign policy and one foreign minister.”

Anti-Western factions in Iran criticised Dr Rouhani and Dr Zarif after the US pulled out of the nuclear agreement last May and reimposed sanctions on Iran’s economy and its lifeblood oil industry that were lifted under the deal.

Dr Zarif was quoted as condemning “factional fighting” in a newspaper interview published on Tuesday – suggesting political tensions may have played a part in his decision.

The Fars news agency reported that the interview had taken place last week, before Zarif’s resignation.