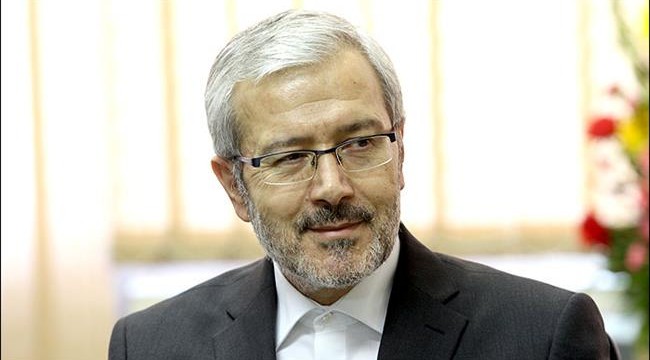 A senior Iranian oil market expert says the price of oil will gradually rise in 2016 but will not cross $60 per barrel before 2020.

Iranian Revolutionary Guards launched rockets near the U.S. aircraft-carrier Harry S. Truman and other warships as they were entering the Gulf on Saturday, giving only brief notice in a “highly provocative” act, a U.S. military spokesman said on Tuesday.

Kerry aid: Iran has no enriched uranium to make bomb

Iran’s Foreign Minister Mohammad Javad Zarif has expressed confidence that the Iraqi army and volunteer fighters will recapture all areas in the country from Takfiri terrorists soon.

An IOOC official said a Canadian company has been put in charge of studying the economic justifiability and feasibility to implement the development project of Binaloud oilfield.

Iranian Oil Minister Bijan Namdar Zanganeh underlined that asking for an emergency meeting of the Organization of the Petroleum Exporting Countries (OPEC) over low oil prices before the members’ consensus will have an adverse effect.

Iran tells India to pay for oil ‘only in euros’

Iran says it wants India to pay outstanding oil dues in euros, stressing that it needs the euros to pay the installments for the loans it has received for its infrastructure projects.

Iranian Parliament Speaker Ali Larijani announced that the country will gain access to modern nuclear technology to upgrade its centrifuges.