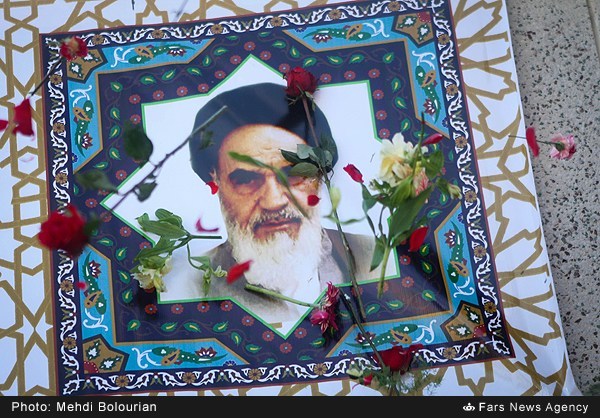 A senior Iranian official says “constructive” cooperation between Iran and Russia has helped the Syrian nation gain the upper hand in its battle against the foreign-backed militants wreaking havoc in the Arab country since 2011.

Majlis Speaker Ali Larijani said the US President Barack Obama is incapable of making the right decision regarding Iran’s flexibility.

Thirty years ago, today, February 1, 1979, marked a big day in the history of Iran. The great founder and builder of the Islamic Revolution Imam Khomeini returned home after over 14 years of exile in Turkey, Iraq and France.

Vice-speaker: US losing ground in N. talks with Iran

Managing director of the National Iranian Oil Refining and Distribution Company (NIORDC) has said the biggest project to step up the country’s gasoline production capacity will be launched by March 20.

Iranian Deputy Foreign Minister for African and Arab Countries Hossein Amir-Abdollahian met with Egyptian President Abdel Fattah el-Sissi, where the two sides stressed the further bilateral cooperation between the two countries to battle terrorism in the region.
The Iran Project is not responsible for the content of quoted articles.