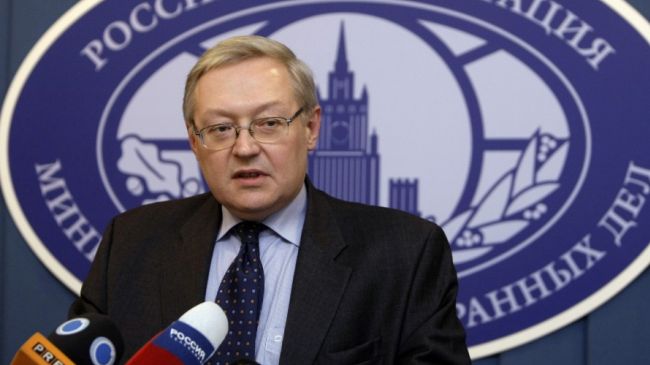 Russia sees chance of deal at nuclear talks with Iran

A senior Russian diplomat said a deal could be reached this month between world powers and Tehran on curbing Iran’s nuclear program if there is the will in Washington and Tehran.

Pointing to the mighty presence of Iranian Navy in open waters, Iran’s Navy commander said the country’s Navy has been able to navigate on the Red Sea, the Suez Canal, the Strait of Gibraltar, the southern Indian Ocean, Bay of Bengal and the Pacific Ocean, adding that by increasing the fleet, Atlantic and the Arctic Oceans will be the next targets.

International relations experts have said good relations between Pakistan and Iran are vital for regional peace, stability, and economic growth.

Iran’s first vice-president expressed the administration’s determination to carry out the plans for resuscitating the endangered Lake Oroumiyeh in northwest of the country, which has lost large surface in recent years.

Iranian companies are ready for active participation in electricity export project, if the conditions for doing so are met, said the deputy head of the Iranian Electricity Industry Syndicate here Friday.

Russian Duma speaker to arrive in Tehran on Sunday

Russian Duma Speaker Sergei Naryshkin will arrive in Tehran on Sunday November 16 at the head of a parliamentary delegation.

A senior Iranian energy official underlined that Tehran and Jakarta are resolved to expand their cooperation in oil and petrochemical sectors, and informed that Iran will construct a number of storage tanks in Indonesia.

Spokesman of the Atomic Energy Organization of Iran (AEOI) Behrouz Kamalvandi underlined that the country has provided the International Atomic Energy Agency with correct information, blaming the IAEA for the deficiencies in its new report on Iran’s nuclear program.

An Iranian foreign ministry official referred to the recent remarks made by Bahrain’s foreign minister against Tehran as an instance of the country’s effort to distract world public opinion from its own oppressive moves.

The fact that the US President sends a letter to Iran and at the same time issues orders for the renewal of the sanctions shows American duplicity and hypocrisy, Commander of Iran’s Basij (volunteer) Forces Brigadier General Mohammad Reza Naqdi said.