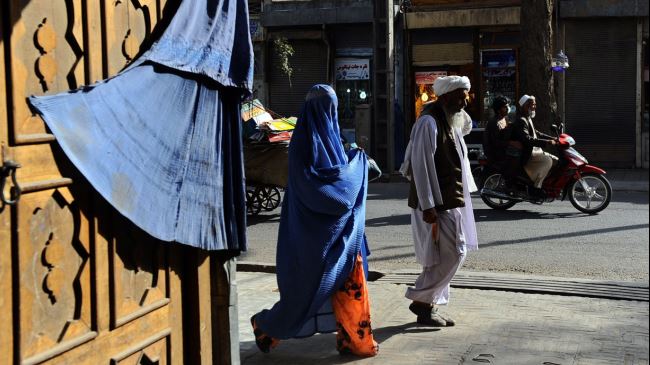 The US military has been trying to win sanctions waivers for Iran in a bid to facilitate investment by the Islamic Republic in its neighboring Afghanistan, a report says.

Iran’s anti-narcotics police chief announced that about 272 tons of different types of illicit drugs have been seized in the country over the first seven months of the current Iranian year, which began on March 21.

India plans to develop Iran’s Chabahar Port in about 18 months and use it for import commodities like urea.

Presidential aide: Both US parties seeking N. agreement with Iran

The Deputy Chief of Staff of the Presidential Office for Political Affairs Hamid Aboutalebi underlined Washington’s acknowledgement of Iran’s crucial role in the region, and said both the Democratic and the Republican parties know that the US is in need of striking a final nuclear deal with Tehran.

When Islamic State militants retreated from the embattled town of Jurf al-Sakher last week, the Iraqi military was quick to flaunt a rare victory against the extremist group, with state television showing tanks and Humvees parading through the town and soldiers touring government buildings that had been occupied by the militants since August.