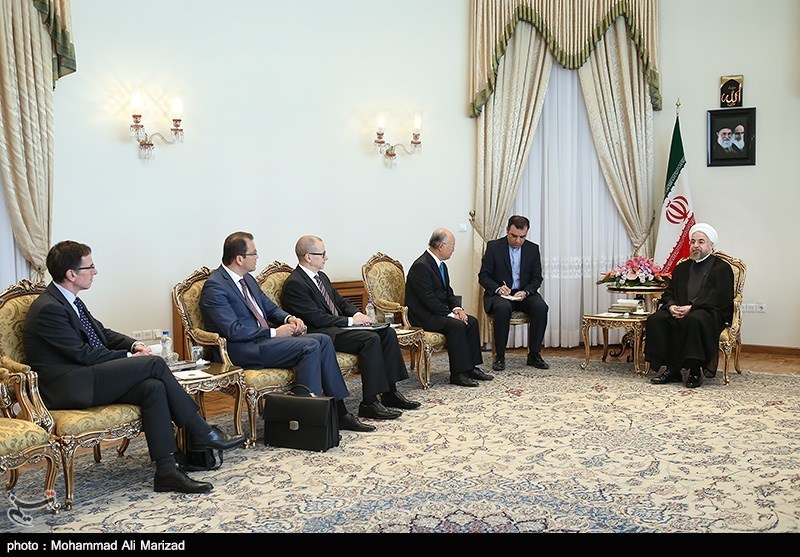 Iranian President Hassan Rouhani said Tehran would never accept to include its missile program in the talks with the world powers, and stressed Tehran’s serious intention for continuing uranium enrichment.

The head of Iran’s Trade Promotion Organization has said non-oil exports have risen 21 per cent in the first four months of the current financial year.

The impeachment of minister of Science, Research and Technology in Iranian Parliament is rescheduled to be held on Tuesday.

Director General of the International Atomic Energy Agency (IAEA) Yukio Amano appreciated the positive and progressive negotiations with Iran, and lauded Tehran for its cooperation.

The Iranian women team claimed the title of the 22nd World Military Taekwondo Championship on Saturday.