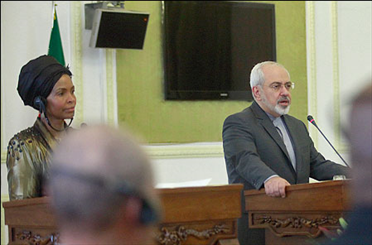 South African FM calls for expansion of ties with Iran

Commander: No threat posed to Iran from Iraq

Iran has made great achievements under the US-engineered sanctions and Iranians have learned to make use of pressures and attain self-sufficiency in various sectors, says a senior Iranian official.

More than 195 members of Iran Parliament (Majlis) called on President Rouhani and his cabinet to seriously adopt the laws of Hijab in order to save family and Islamic life style.