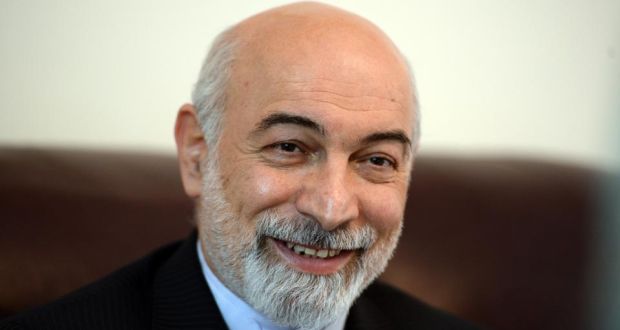 Ten months after President Hassan Rouhani took office, Iran is emerging from the isolation that followed the repression of the 2009 “green movement”. During the same period, the US, UN and EU imposed the most crippling sanctions ever against the Islamic Republic.

Foreign Minister Mohammad-Javad Zarif said on Wednesday that the Iranian presidency over Non-Aligned Movement has seen good and acceptable performance.

VP due in Spain for UNWTO meeting

Vice-President and Head of the Cultural Heritage, Handicrafts and Tourism Organization of Iran Masood Soltanifar will travel to Spain on Monday.

Iran, Pakistan to increase trade exchange to dlrs 5b

Deputy Economy Minister Behrouz Alishiri and visiting Governor of State Bank of Pakistan Mahmood Wathra in a meeting on Wednesday called for increase in trade exchange up to dlrs 5 billion.