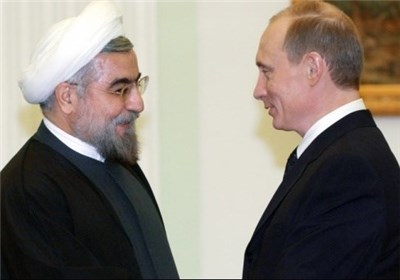 Iranian Defense Minister Hossein Dehqan says the Islamic Republic will be unveiling the domestically designed and built Fateh (Conqueror) submarine in the next few months.

Iran’s new Foreign Minister Mohammad Javad Zarif denied media reports alleging that President Rouhani has tasked his ministry with leading the nuclear talks with the six world powers, and meantime, said the standoff between Iran and the West can be resolved rather easily.

Gasoline consumption up by 14.5 percent