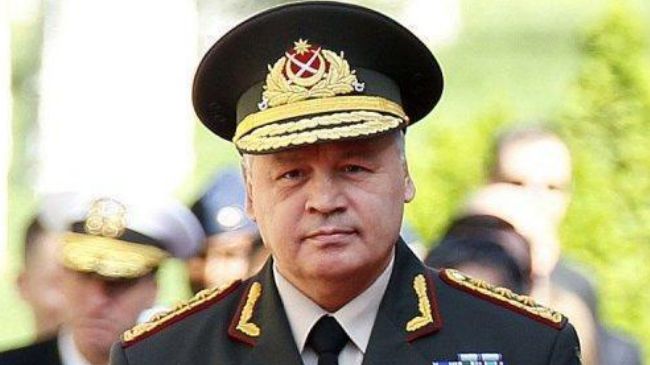 In a message on Wednesday, Lieutenant General Abiyev wished Dehqan success and called for the expansion of relations between Iran and Azerbaijan in military affairs.

Iran and Azerbaijan stated their defense cooperation in the late 1990s and have kept the level of their defense ties at a satisfactory level, the Fars news agency says.

The new Iranian defense minister was the only nominee who faced no opposition at the parliament hearing.