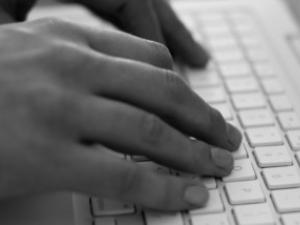 An Iranian oil ministry official on Saturday denied a report published by a government agency that it had successfully blocked a cyberattack on an oil sector computer network. Ahmad Tavallaei, head of IT at the National Iranian Oil Company, said in comments posted on the oil ministry’s website shana.ir that a technical problem, not a cyberattack, was the reason for a temporary shutdown of the network.

A senior Iranian legislator lauded the intelligence ministry for its vigilance and power in foiling enemies’ plots against Iran, and said the ministry has thwarted several Israeli and US plots across the country.

Iranian Foreign Ministry Spokesman Abbas Araqchi has condemned the recent terrorist attacks in the Pakistani cities of Karachi and Peshawar that left dozens of people killed or wounded.

Canada’s foreign affairs minister is backing down from his dismissal of last week’s Iranian election as “meaningless” after a flood of complaints from Iranians and ex-patriates living abroad.