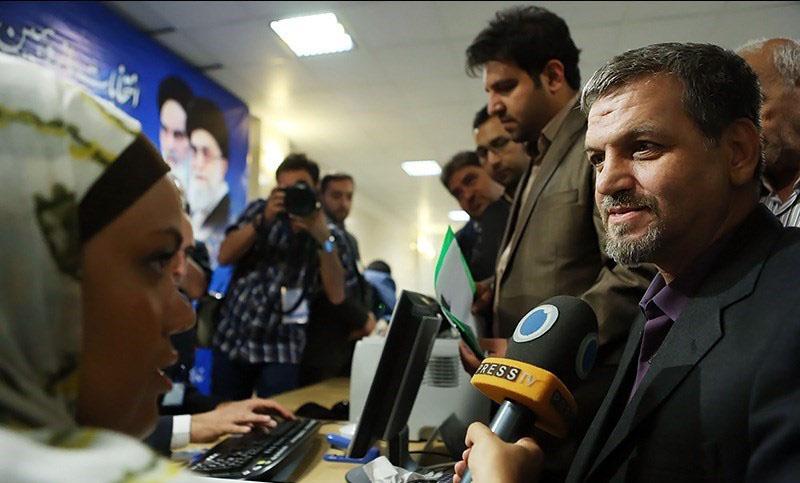 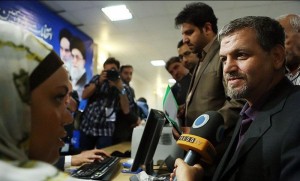 Iran has started registering candidates for next month’s presidential election that will pick a successor to President Mahmoud Ahmadinejad.

The hard-line Guardian Council, a constitutional watchdog that supervises the elections, will vet the applicants before allowing them to run in the June 14 elections. The list of candidates will be announced later this month.

Iran on Tuesday warned against any “provocations” in the Gulf as a US-led international naval force began a massive minesweeping exercise.

“Any movement in the region will be fully monitored by our defence forces,” foreign ministry spokesman Ramin Mehmanparast told reporters when asked about the largest exercise of its kind in the region scheduled to begin next week.

Iran’s foreign minister says it is Syria’s Arab neighbors – not Tehran – who should respond to Israel’s recent airstrikes near Damascus.

Ali Akbar Salehi says Arab nations “must stand by their brethren in Damascus.” He also warned of “serious repercussions from a political vacuum” should President Bashar Assad’s regime collapse.

Iranian Navy has held its special training operations of new mine-sweeping system in the vicinity of east of Strait of Hormuz, Iran’s Mehr news agency reported.

Brig. Gen. Attaollah Salehi, commander of the Islamic Republic of Iran Army and Rear Admiral Habibollah Sayyari Army naval commander attended to the special operations of new mine-sweeping system, east of Strait of Hormuz and the Sea of Oman.