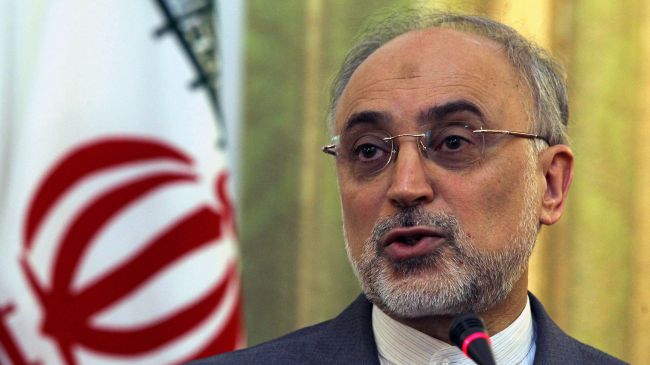 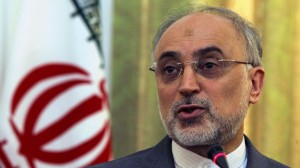 AMMAN: Iran’s foreign minister says it is Syria’s Arab neighbors – not Tehran – who should respond to Israel’s recent airstrikes near Damascus.

Ali Akbar Salehi says Arab nations “must stand by their brethren in Damascus.” He also warned of “serious repercussions from a political vacuum” should President Bashar Assad’s regime collapse.

Salehi spoke to reporters during a visit to the Jordanian capital, Amman, on Tuesday.

He said he believes Israel “would not dare strike” at suspected Iranian nuclear sites but that his country is “prepared for the worst.”

Over the weekend, Israeli warplanes targeted what Israel claimed were caches of Iranian missiles bound for the Lebanese militant Hezbollah group.