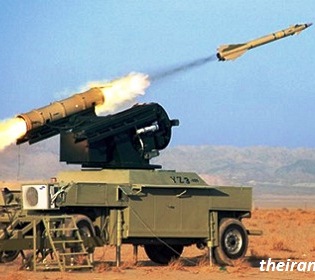 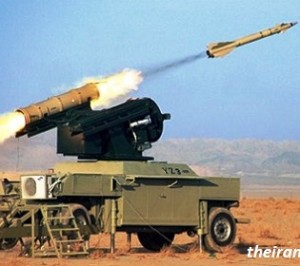 State TV says the drills involve ground forces of the Guard, Iran’s most powerful military force, around the city of Sirjan in the country’s south. It showed tanks and artillery attacking hypothetical enemy positions.

Iran is citing the latest report by U.N.’s nuclear watchdog as evidence of the allegedly peaceful nature of the country’s atomic program.

State TV on Friday quoted Ali Asghar Solatanieh, the country’s envoy to the International Atomic Energy Agency, as saying that the Vienna-based watchdog’s report from the day before “confirms” Iran’s nuclear activities are for peaceful purposes.

“Following months of efforts, 16 new sites for nuclear power plants have been designated in coastal areas of the Caspian Sea, the Persian Gulf, the Sea of Oman, [southwestern province of] Khuzestan and northwestern part of the country,” the AEOI said on Saturday.

Iran is a force that can’t be ignored, says FM

Iran is a “regional force that cannot be ignored,” but Egypt is committed to “non-intervention in any country’s domestic affairs,” said Foreign Minister Mohamed Kamel Amr on Friday.

Safety in Egypt and the Gulf are national priorities, and Cairo “would not establish ties with anyone at the expense of the Gulf’s safety,” Amr told the London-based Al-Hayah newspaper while in Moscow to participate in the Russian-Arab forum.