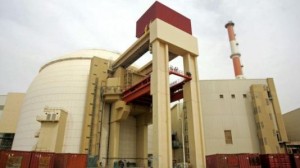 “Following months of efforts, 16 new sites for nuclear power plants have been designated in coastal areas of the Caspian Sea, the Persian Gulf, the Sea of Oman, [southwestern province of] Khuzestan and northwestern part of the country,” the AEOI said on Saturday.

It added the projects are in line with Iran’s long-term plans to develop electricity generation via nuclear power plants and in accordance with standard and international regulations.

Following the new discoveries over the past 1.5 years, the country’s mineral reserves and resources have increased 4.5 times compared to 35 years ago.

Iran says all activities by its nuclear experts are aimed at defending the Iranian nation.