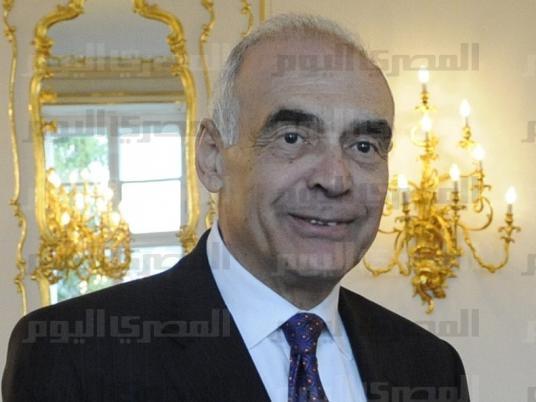 Iran is a force that can’t be ignored, says FM 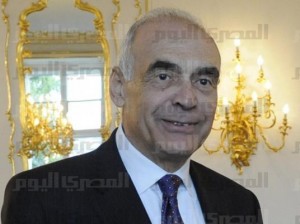 Iran is a “regional force that cannot be ignored,” but Egypt is committed to “non-intervention in any country’s domestic affairs,” said Foreign Minister Mohamed Kamel Amr on Friday.

Safety in Egypt and the Gulf are national priorities, and Cairo “would not establish ties with anyone at the expense of the Gulf’s safety,” Amr told the London-based Al-Hayah newspaper while in Moscow to participate in the Russian-Arab forum.

When asked about the crisis in Syria, Amr said that Syrian President Bashar al-Assad would not have a role to play in the new Syria. It is necessary to “start a dialogue between the opposition and a legitimate government representative,” he said.

Political resolution would be the only way to prevent a complete deterioration of the situation in Syria, and Egypt is seeking to formalize an initiative organizing the joint efforts of Saudi Arabia, Turkey, Iran, and an initiative led by Syrian National Coalition leader Moaz al-Khatib, to be sponsored by the Arab League and the Organization of Islamic Cooperation.

Despite differences with Russia on the issue, there are several points for rapprochement with the Arab nations, Amr said. Russia has clearly said it defends Assad, however, it also said it is necessary to end the violence and initiate a dialogue to lead to a transitional period, he continued.