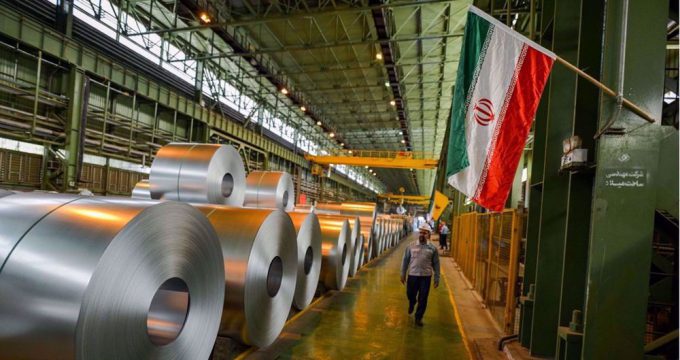 Iran aims to meet a target of $6-7 billion in steel exports in the year to March as the country ramps up domestic production amid a tight international market where demand for Iranian steel has kept rising.

“We are trying to exceed the 10 million mt target in steel exports this (calendar) year to generate $6-7 billion in hard currency revenues for the country,” IMIDRO’s director of economy and investment development Amir Sabbagh was quoted as saying by IRIB News.

Sabbagh cited figures by an international steel trade body released last month which showed that Iran’s steel output had increased by 8% year on year to 28 million mt in 2022.

He said better output had helped Iran boost its steel exports in recent months despite problems facing the country in early 2022 because of the war in Ukraine and its impacts on the international supply chains.

Iran had reported a major drop in steel exports in mid-summer after Russia increased its supply of cheap steel to Asian markets after the country came under American and European sanctions because of the war in Ukraine.

However, Iran has ramped up its steel production since August in a bid to preserve its market share.

Iran’s steel output increased by 8.5% year on year in November to 2.9 million mt, despite a 3.7% average decline reported in the global steel production over the same period.