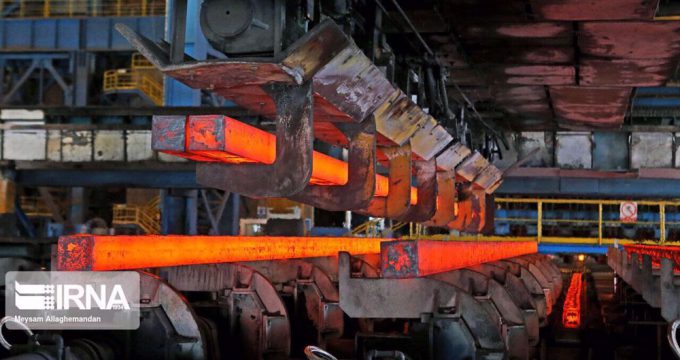 Iraq was the largest customer of Iran’s overseas steel shipments in the six months to September 22, according to figures by Iran’s state-run mining and metals holding IMIDRO.

IMIDRO’s head of economy and investment development Amir Sabbagh said on Saturday that Iraq had bought some 21.7% of Iranian steel exports in the March-September period as the Arab country overtook Indonesia and China as the largest buyer of products manufactured by Iranian steelmakers over that period.

Figures by the official IRNA news agency published on Saturday showed that Iran’s steel exports had reached a total of $2.587 billion in value terms in the six months to late September.

That comes as total exports from Iran’s mining and metals sector rose to $5.629 billion over the same period, showed the figures.

Sabbagh said steel exports from Iran rose for a second successive month in September to reach a two year high of 767,000 metric tons despite pressures on the international steel market because of the war in Ukraine and the slowing demand in China.

He said Iranian steel shipments had reached a total of 56 countries in the six months to late September, adding that major buyers of Iranian steel over the period other than Iraq were Indonesia with 15.3% of purchases, followed by China at 15.1% and Thailand at 9.4%.