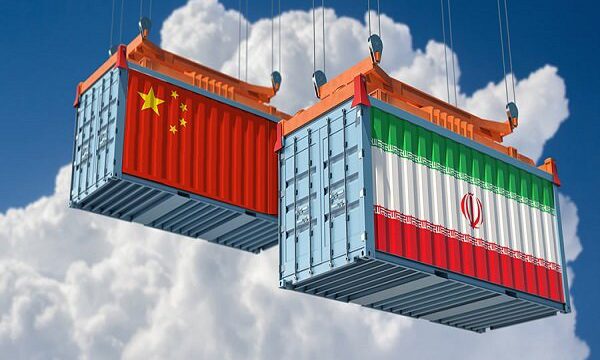 China’s monthly exports to Iran up by 39%: statistics

China customs show that the country’s monthly exports to Iran in the month of November amounted to $935 million, showing an increase of 39%.

China’s customs announced that the country’s trade with Iran in the 11 months of this year has grown by 11 percent compared to the same period last year and has reached $14.6 billion.

China’s trade with Iran in the months of January to November 2021 was announced to be $13.1 billion.

According to the report by Chinese customs, the country’s imports from Iran in the 11 months of this year increased by 5% compared to the same period in 2021 and reached $6.05 billion. China imported 5.75 billion worth of goods from Iran between January and November last year.

China’s exports to Iran in the months of January to November 2022 also grew by 17% and reached $8.55 billion. In the same period of the previous year, China had exported $7.33 billion worth of goods to Iran.

The balance of trade between the two countries in the 11 months of this year was $2.5 billion dollars in China’s favor.