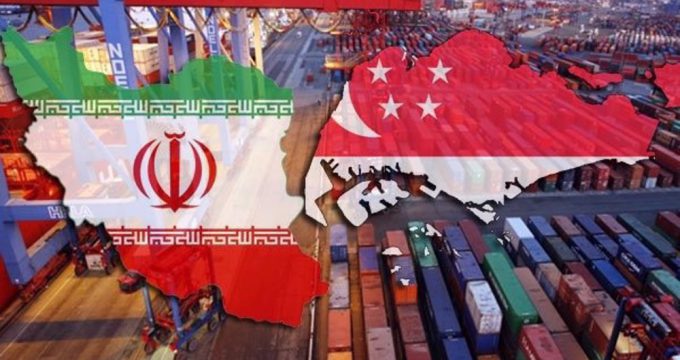 New data released by the General Administration of Customs of the People’s Republic of China (GACC) for September 2022 shows a significant growth in bilateral trade in the first three quarters of the year, Tansnim news agency has reported.

According to GACC figures, the trade exchange between Iran and China in the first nine months of the year grew 18% against the same period last year to $12.32 billion, the report said.

The two countries had exchanged $10.49 billion worth of goods between January and September in 2021, Tasnim added.

China’s imports from Iran in the first nine months of the year reached $5.37, up 11% from the same period last year. Between January and September 2021, China had imported $4.81 billion of goods from Iran.

Beijing has long sought to boost ties with Tehran, with President Xi describing Iran as “China’s major partner in the Middle East” on a rare visit to the country in 2016.

Last year, the two countries signed a landmark agreement in defiance of unilateral US sanctions to strengthen long-standing economic and political alliance.

The deal officially documents the Sino-Iranian Comprehensive Strategic Partnership that had been announced during a visit by President Xi to boost economic cooperation between the two countries for the next 25 years, and paves the way for Iran’s participation in the Belt and Road Initiative, a massive infrastructure project stretching from East Asia to Europe.

The deal allows China to commit to hundreds of billions of dollars in investment in various sectors of the Iranian economy. Iran, in return, will commit to provide China with a stable supply of energy over the next 25 years.

China has dismissed a US request to cut oil imports from the Islamic Republic, saying Beijing-Tehran economic and trade cooperation has always been conducted within the framework of international law.