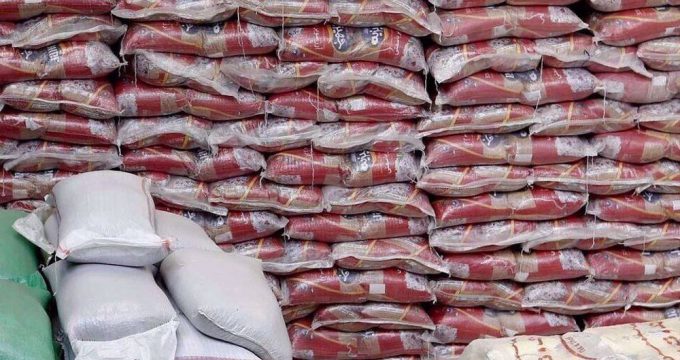 Iran has stopped registering new orders for imports of rice from India, at least for the time being, as domestic stocks rise and farming authorities report better yields.

The Economic Times claimed in a report earlier in the day that Iran’s decision to stop buying rice and tea from India may be related to riots in the country that have caused closures in shops, hotels and markets.

The report also said that Iranian importers may have decided to delay purchases of Indian rice and tea while waiting for the outcome of talks between Iran and India on a rupee trade settlement mechanism.

However, secretary of Iran’s Commission of Rice Suppliers Massih Keshavarz said that the decision to halt rice imports was a provisional measure, adding that government and private importers would resume taking delivery of Indian supplies when inventories fall.

Keshavarz said, however, that Iran has emergency plans to import some 0.4 million metric tons (mt) of rice from countries other than India in case of shortages in the domestic market in the coming months, adding that total rice imports into Iran had reached nearly 1.15 million mt in the eight months to November.

He also suggested that the decision to stop imports of Indian rice could be related to Iran’s policy of maintaining a positive balance of trade with India.

An official from Iran’s ministry of agriculture also said that domestic rice production in the country had exceeded 2.4 million mt in the eight months to November.

Shaygan Adibi said that the figure was an increase of 20% from the average annual output and nearly 30% higher than last year’s yield.