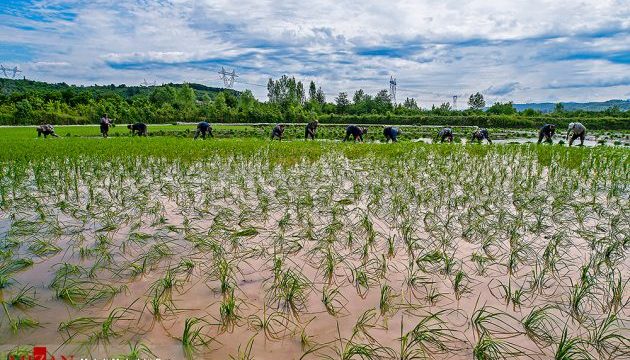 Traders are urging the Iranian government to lift a seasonal ban on rice imports amid a reported shortage that has caused prices of the domestic rice crop to soar.

Head of Iran Rice Importers Association (IRIA) said on Tuesday that a tariff system should gradually replace the current four-month ban on rice imports which covers the harvest season in the country from late July to late November.

“We are facing a huge increase of about 80% in price of domestic rice and consequently a price hike for foreign rice,” said Abbas Tavakoli, adding that prices had surged mainly because of the seasonal ban on imports.

Iran normally relies on rice imports from India and other countries in Asia to regulate a domestic market which is dominated by the high-quality rice grown in northern Iran.

Indian rice prices started to increase last year when the Iranian government dismantled a system which used to offer foreign currency at a highly subsidized rate to importers of staples and basic goods.