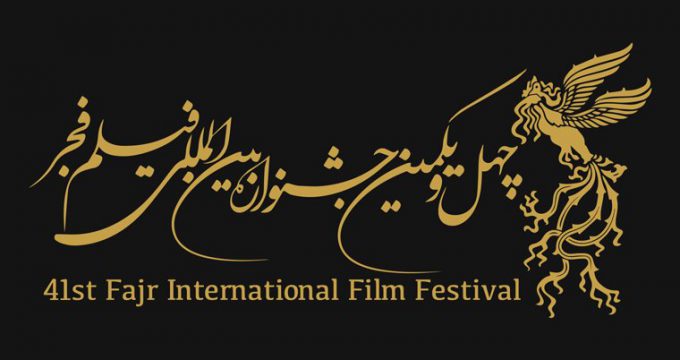 The organizers of the Fajr International Film Festival announced on Saturday that they have received 578 submissions to the international competition of the 41st edition of the event.

The submissions are from 72 countries, including the USA, Germany, France, England, Denmark, Ukraine, Poland, Russia, China and Lebanon.

A selection of the submissions will compete in Salvation Cinema, the official section of the event, and Eastern Vista, a category dedicated to Asian films.

The festival is Iran’s major film event from the Fajr festival series, which is organized every year in February to celebrate the anniversary of the Islamic Revolution.

The festival is also organized in music, theater, visual arts and several other fields.

Mojtaba Amini, the producer of the controversial TV series “Gando”, was appointed as president of the Fajr Film Festival in April.

The series reveals the true story of the major espionage case of Jason Rezaian, an Iranian-American journalist who served as Tehran bureau chief for the Washington Post.

Fajr’s international section categories split from the festival in 2014, when the Cinema Organization of Iran, which is affiliated with the Ministry of Culture and Islamic Guidance, the main organizer of the event, announced that the international competition would be held separately from the national section for the first time in 2015.

Following the management changes in the Cinema Organization of Iran in 2021, the new director of the organization, Mohammad Khazaei, ordered that the Fajr national and international film festivals be combined again for 2022.